Nearly six years have passed since the release of Wasteland 2, the last full-fledged version of the iconic post-apocalyptic RPG series, the first part of which (its remaster was released in February this year) was a direct inspiration for the Fallout series. It's high time to set off again on an adventure in the wilderness. Today, Wasteland 3 from inXile Entertainment debuted on PC (Steam, GOG.com), PlayStation 4 and Xbox One. 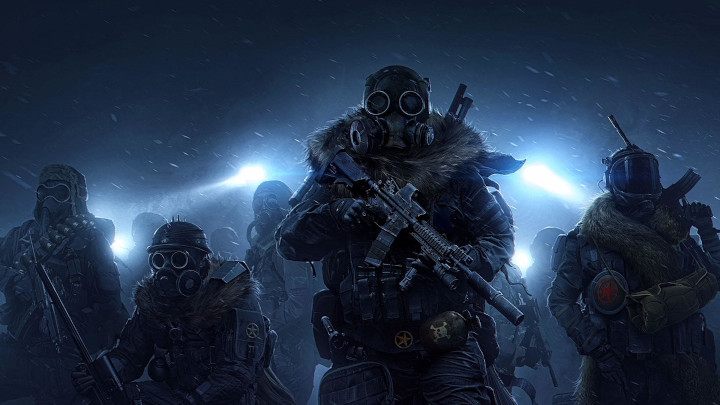 It's time to return to the wilderness.

To further raise the heat just before the release, during yesterday's Opening Night Live inXile Entertainment presented another trailer of Wasteland 3. Here it is:

As you can see from the trailer (and all other promotional materials from the game that have appeared so far), Wasteland 3 offers a slight change compared to the second game. The action of the title doesn't take place in the sandy wastelands of Arizona, but in the freezing and snowy Colorado, where as a member of Team November, a Wasteland Rangers' squad, we help the self-proclaimed Patriarch and slowly build our reputation.

The change of atmosphere did not negatively affect the quality of Wasteland 3. The latest work of inXile Entertainment met with a very warm reception from the industry media. On Metacritic, the PC version of the game boasts an average rating of 85/100 (based on 30 reviews). Among other things, a wide range of possibilities offered by the title, an extensive combat system and the storyline layer were praised. Also the players praise the game. On Steam, 82% of the 110 reviews of Wasteland 3 are positive. 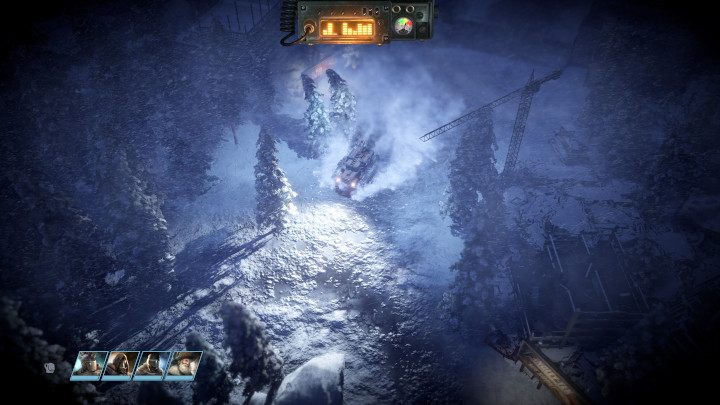 The Colorado wilderness is not a friendly place to be.

It is worth noting that if we pay for the Xbox Game Pass on PC or Xbox One (or both under an Ultimate subscription), we will get access to Wasteland 3 at no extra charge. We will find more details about the subscription here.

At the end we present the official system requirements of Wasteland 3. It is worth to get acquainted with them if we plan to buy the title on PC.