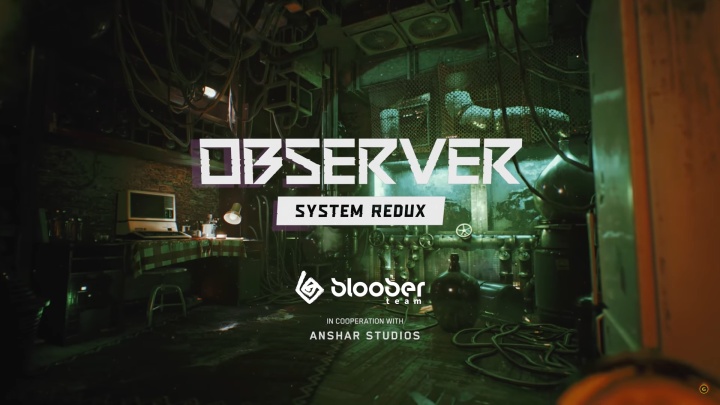 The footage shows the differences in graphics between the 2017 game and the new version.

GameSpot has released a video on its YouTube profile, showing the ability to generate graphics on PlayStation 5 and Xbox Series X based on Observer: Redux System. This title, being a new version of a 2017 game (Observer), is designed for next-gen platforms and gives a great example of how new technologies can affect the visual side of a game.

A special show was prepared by Tomasz Bentkowski, a graphic designer at Bloober Team (developer and publisher of the game). Direct comparisons of the old and new visuals added in the video are to show the difference in the image made by the use of technologies such as ray tracing, volumetric lighting, HDR. See how the refreshed cyberpunk Cracow looks like this psychological thriller: