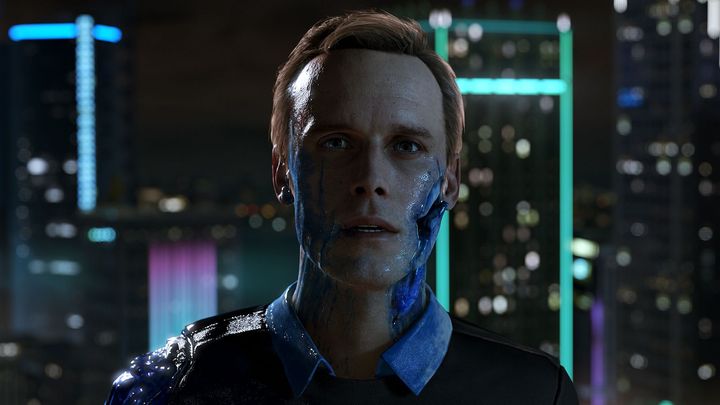 Despite nice visuals, Detroit: Become Human does not require a powerful PC.

Quantic Dream has released the official hardware requirements of the PC version of Detroit: Become Human. Fortunately, we don't need a high end rig for a comfortable gaming experience, but it's worth noting that the specs are different from those that were published by Epic Games Store some time ago. The information was conveyed through a series of tweets published on the developer's account.

We would like to remind that Detroit: Become Human will debut on PC tomorrow. The game is available only on Epic Games Store. Developers will also provide a demo that will enable us to play through the entire opening scene of Quantic Dream's production.