Offworld Trading Company—an independent real-time strategy game and the debut production of Mohawk Games—has received a map-editing tool which comes as a part of a piece of DLC entitled Map Toolkit. The said expansion, apart from the obvious element: the map editor itself, offers several new maps based on actual Martian locations and enriches the campaign with a few previously unavailable places. You can purchase Map Toolkit on Steam at 4,99€/$4.99.

Thus far, Mohawk Games has released two DLCs for Offworld Trading Company, including Map Toolkit. The previous one, Real Mars Map Pack, as the title suggests, adds 30 new maps to the game world, both for the multiplayer and the skirmish mode.

Offworld Trading Company debuted on 28 April 2016 on PC. You can read our review over here. 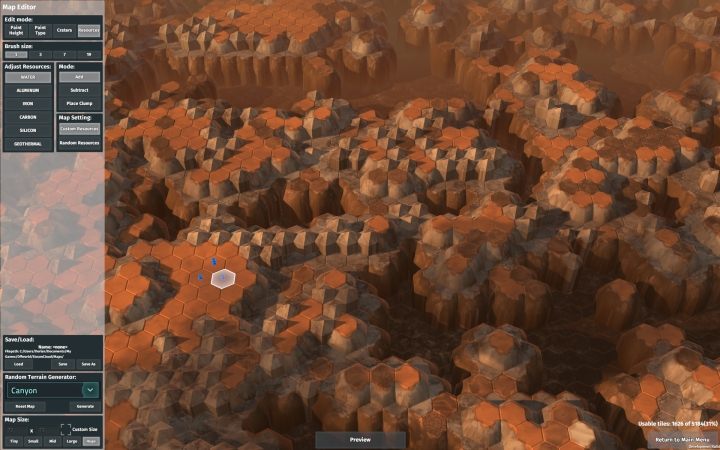 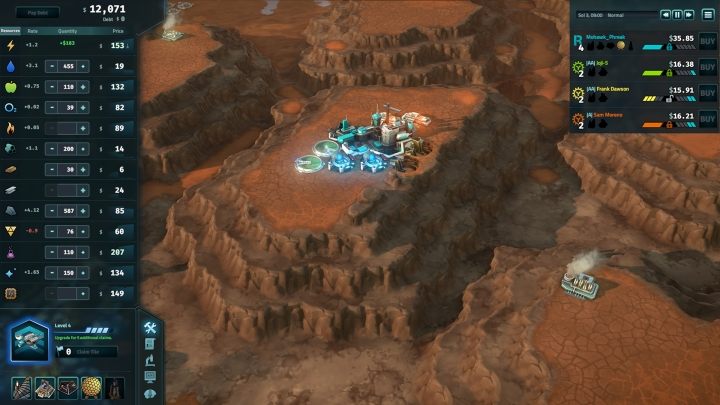 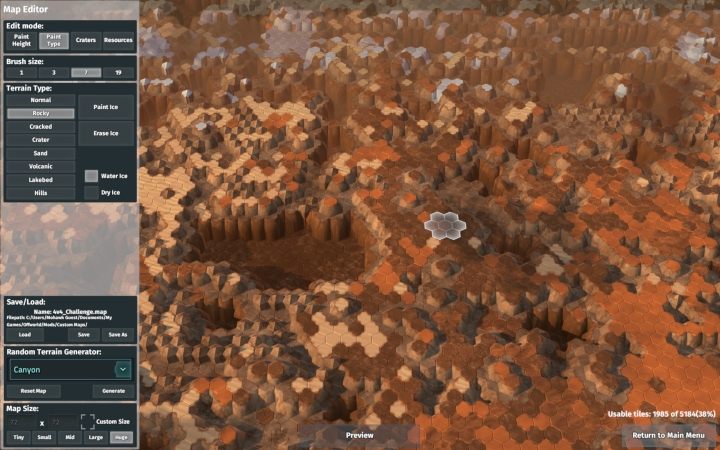 Dishonored 2 to offer 12-20 hours of gameplay

South Park: The Fractured But Whole will let you play as a girl