Doom from 1993 can nowadays be launched on virtually anything (even a pregnancy test was used in one case!). In the case of newer installments, which are too new and too technologically advanced, it is not possible, but it is still possible to run them on things like fridges. However, players are looking for other ways, and one of them came up with the idea of recreating 2016 Doom's campaign inMinecraft. This is how Doomed: Demons of the Nether was born, an ambitious project of a great fan of both games.

The author ofDoomed: Demons of the Nether, user Sibogy, revealed that the design of Doom maps in Minecraft was based solely on resource and data packs, without any mods. Furthermore, he created sound effects, music and 3D models specifically for the project, and programmed Doomguy's weapons and skills. The fruits of his work can be admired not only on screenshots, but also on gameplay videos showing the dynamic not unlike that of the original. 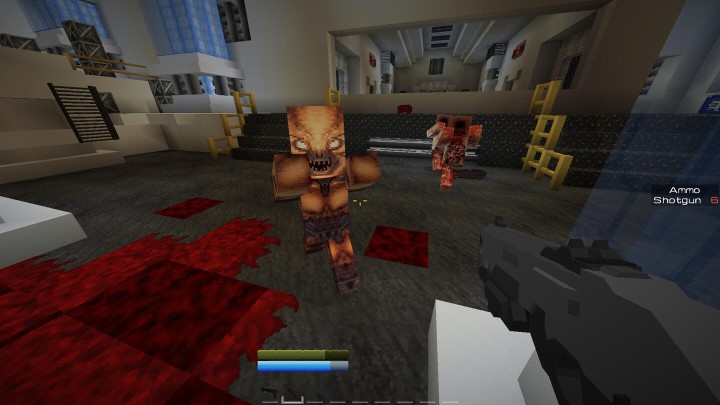 Doomed: Demons of the Nether will feature not only regular opponents but also bosses. 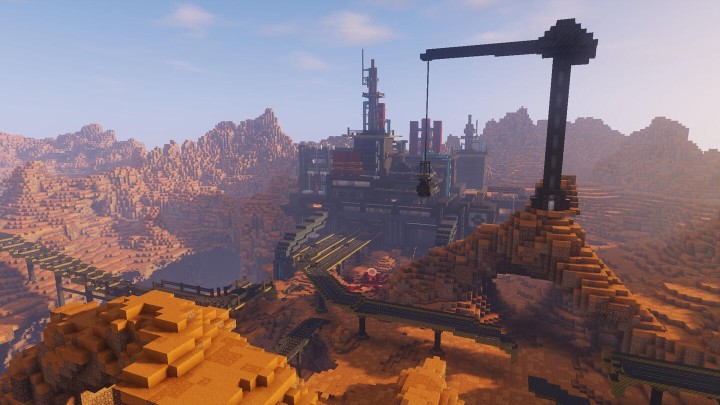 The creator has been working on the project since March 2020, sharing screenshots and gameplay videos of the game's smaller components on a regular basis. The latest one, which presents the first level from Doom, was published last week. According to the latest one, Doomed: Demons of the Nether has been completed in about 60%. We have to admit that the work is progressing quite fast and if it goes on like this, the project may be completed before the end of 2021. 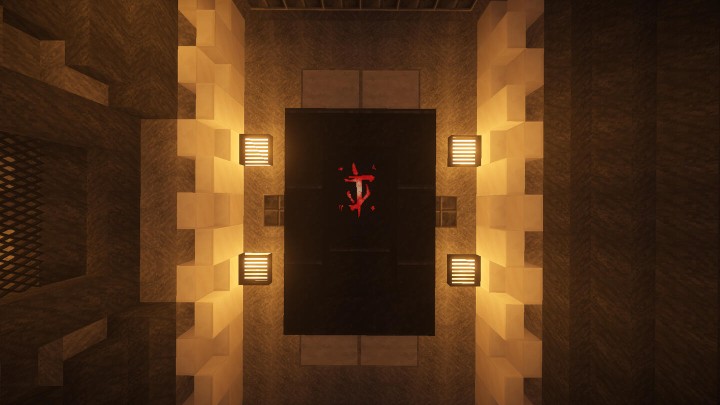 Work on the project is progressing smoothly. 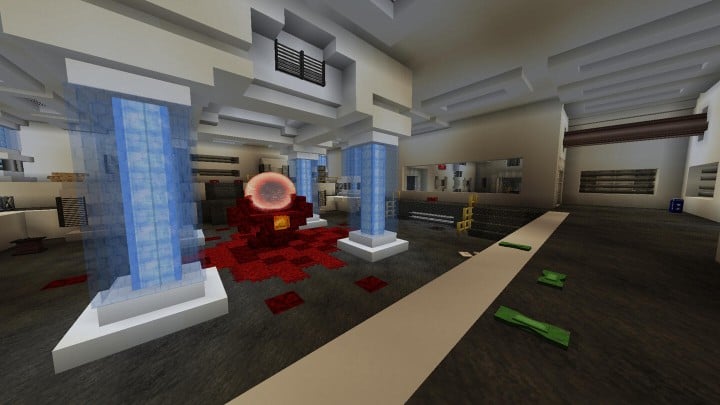 New Photos From Set of The Batman