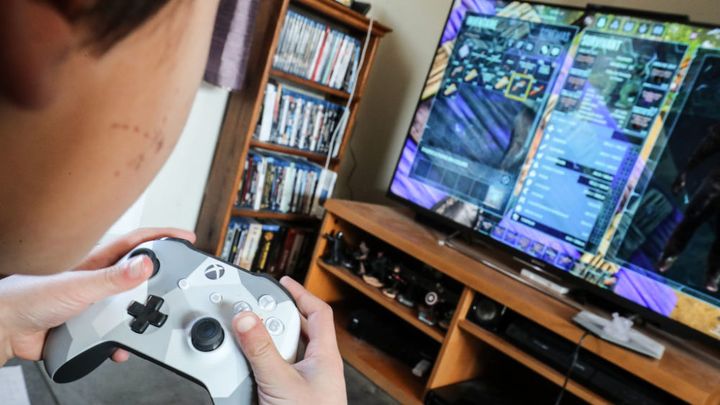 Sitting at home has brough shocking results for the industry.

June 2020 exceeded the boldest expectations in terms of sales results of the hottest video game titles. Profit is estimated at $1.2 billion, a 26% increase on the previous year. This is the best result since June 2009 ($1.3 billion). Since January, the industry has earned $6.6 billion, or 19% growth from last year. This is the best result in a decade (7 billion dollars was earned in 2010).

There are two main reasons for such high results. One of them is certainly the coronavirus pandemic and the fact that people spent the last months mainly in their homes. This automatically gives more time to play and plenty of opportunities to buy selected titles. The second element that has provided such a significant profit is also a large group of quality titles released in recent months. The top of the sales list is taken by The Last of Us 2. The second place is occupied by Call of Duty: Modern Warfare, and the top 3 closes with Animal Crossing: New Horizons a Switch exclusive. The whole ranking can be found here.

Consumer activity throughout June was also analyzed. Most games were purchased at the end of the month, and the least at the very beginning of the month. Nevertheless, the chart still remains at a very high level.

It should be remembered that this year, a new generation of consoles will appear on the market, and with them a lot of high-budget games. This may have a significant impact on the industry's year-round profit and who knows if we will not be talking about a new record in January 2021.

First Screenshots From Prince of Persia: The Dagger of Time