The Sims franchise is so strong that few companies decide to develop a competitor for this series. That's why the Paralives project, whose devs want to throw down the gauntlet to EA's iconic series, arouses a lot of interest. People waiting for this production should be interested in the new video.

The video shows the interior of Maggie's apartment, an example of characters that we will be able to take care of during the game. The video is short, but the game looks very promising. The interior is filled with details and looks very natural. 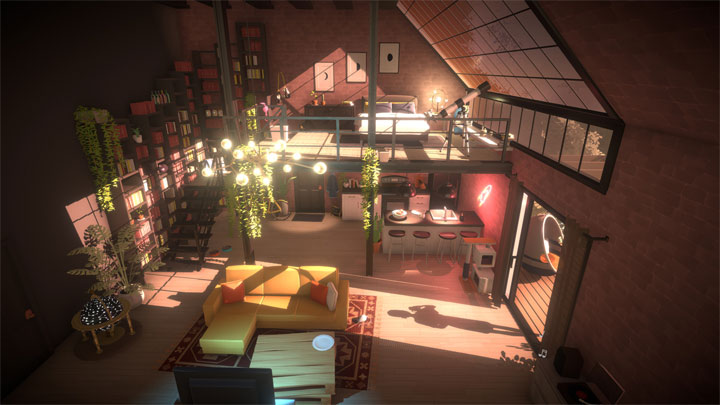 The planned release date has not been revealed yet.

Paralives is coming exclusively to PC. Unfortunately, we'll have to wait a lot longer for the game, because it's at such an early stage of production that the devs are not yet ready to give any, even an approximate , release date.

The action of the game will take place in a large open city is inhabited by many characters controlled by artificial intelligence. In the simulation mode it will be possible to freely explore the world, take part in events and influence the lives of the inhabitants.

The devs promise extensive creative tools, which will provide great degree of freedom in creating buildings and interiors. We will not have to rely on assembling locations from pre-defined elements. Instead, we will decide for example at what size and angle to set the wall. We will also be able to change colors and textures of all objects.

Here's Latest Trailer of Next Horror Game From Until Dawn Devs