Marvel's Avengers has raised some controversy among gamers. It's not just that for some, the quality of gameplay in this comic book-based title from Crystal Dynamics and Eidos Montreal is far from perfect. The game was also criticized for technical issues. For the last two weeks, the players have been diligently reporting them and the devs have been listening and fixing. As a result of their efforts, patch 1.3.0 saw the light of day at the end of last week on PC, PlayStation 4, Xbox One, and Google Stadia. According to the devs' assurances, it solves "over 1000 issues" that people playing in Marvel's Avengers were facing. This makes it the biggest patch the game has received since its release. 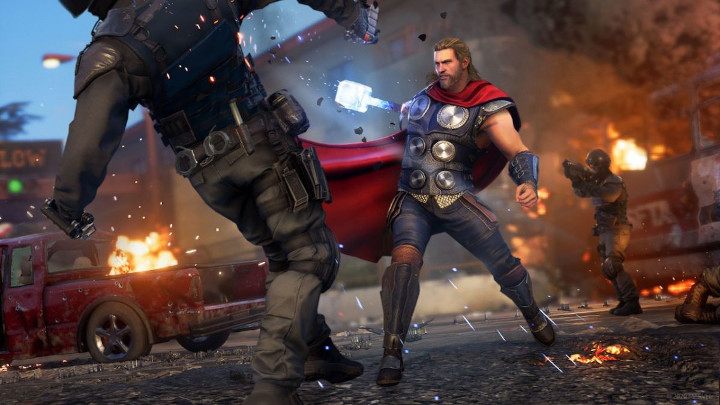 No mercy for bugs.

Admittedly the full patch notes of update 1.3.0 for Marvel's Avengers include here, are really impressive. The bugs eliminated by the patch include matchmaking and other multiplayer stuff, animations, visuals, interface, combat, equipment, challenges and rewards. The patch's scope of fixes is quite wide - from cosmetic improvements to the removal of bugs that make it impossible to complete individual missions or the entire campaign.

It is worth noting that some elements of patch 1.3.0 only apply to selected platforms. For example, for the PC, the title has been improved on some CPUs and memory consumption has been reduced, while on PlayStation 4 additional matchmaking patches have been implemented. 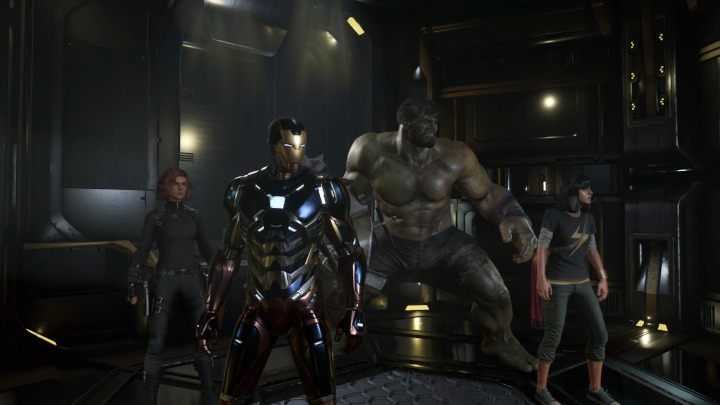 Marvel's Avengers has been present on the market for over two weeks now.

Of course, the devs of Marvel's Avengers didn't manage to eliminate all the bugs that afflict their game with a single patch. The issues to be solved included problems with achievements on PlayStation 4 and awarding of extra skill points to certain characters. In addition, developers are asking the players to let them know about any other bugs they have encountered in a special Reddit thread. These should disappear with the next update.

In addition, the devs have announced that the next patches are to inlcude "more life-enhancing add-ons and elements/improvements prepared on the basis of players' comments". Which ones specifically? Unfortunately, we do not know that so far.

One thing is certain, support for Marvel's Avengers will still take some time. The title enjoys the interest of the players (according to Steamcharts, yesterday, at the peak of the day, more than 8 thousand people played it on PC), and the plans of Square Enix and Eidos Montreal for new content are already prepared. We would like to remind that in October the first free character, Kate Bishop, will debut in the game. A month later Clint Barton, known more widely as Hawkeye, will appear.