During IGN Summer of Gaming 2020, representatives of Owlcat Games, creators of the RPG Pathfider: Kingmaker, announced that on August 18, their game will launch on PS4 and XONE. In an interview for IGN, the developers also presented the official turn-based combat system, which will launch on all platforms at the same time, on the day of the title's release on consoles.

The idea of having turn-based combat in Pathfinder: The Kingmaker is nothing new. Many players demanded such mode from the very beginning, because according to them it reflects the character of the tabletop prototype better than real-time battles. The modding community came to the rescue and last year a fan project called Turn-Based Combat was created, which made it possible. In an interview with IGN, Alexander Mishulin, creative director at Owlcat Games, confirmed that the turn-based combat system created by the developers has its origins in a mod published by the community.

Of course, players will be able to choose the battle mode that suits them, and even switch between them at any time during the game. Turn-based battles are expected to remain quite dynamic, and an accessible tutorial is designed to make it easier for anyone unfamiliar with this type of mechanics to play.

We can expect a new mode on the occasion of the game's release on consoles, which will take place on August 18. XONE and PS4 will see the Definitive Edition of the game, which means that it will include all additions and updates released so far. 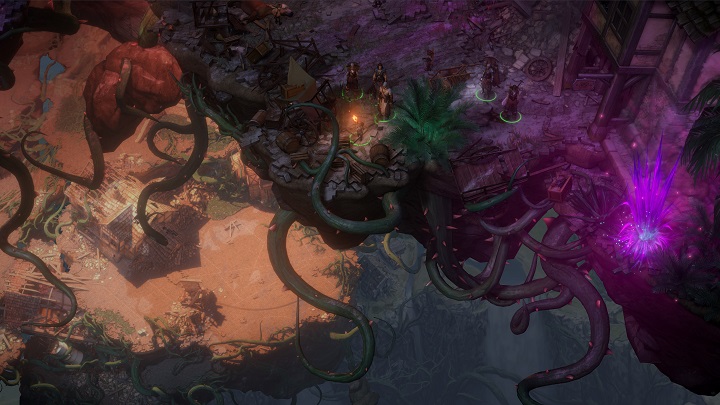 The game had some problems after release, but since then it has come a long way.

On this occasion, we remind that Owlcat Games is already working on a sequel, called Pathfinder: Wrath of the Righteous. The game had a Kickstarter campaign and was quite successful with over $2 million raised.