For a week now Obsidian Entertainment has been messing around with the fans, releasing mysterious images, quotes and numbers. The most plausible scenario was that the devs were preparing ground for an official announcement of Pillars of Eternity 2, although other theories suggested that they might be revealing another installment in the Fallout series, or a completely new project. Whatever the truth, everyone was eager to find out what Obsidian had in store, and the countdown that recently appeared on their official website only served to drum up the hype. Now it seems that Polygon ruined the party by prematurely informing about the announcement of Pillars of Eternity 2. 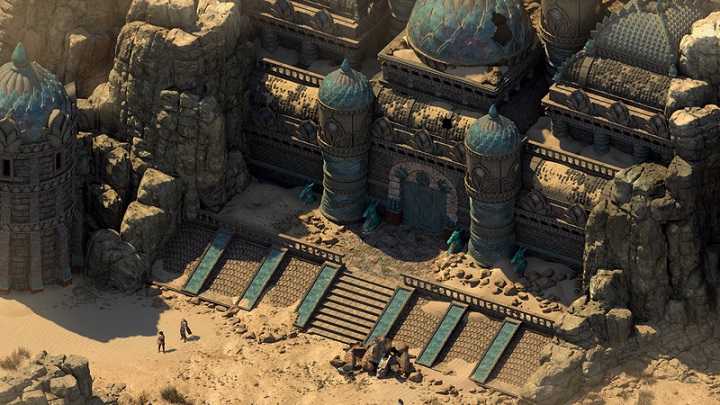 Were going to have to wait for the official announcement until tonight.

Of course, the news piece was quickly pulled down from the website, but one of Reddit users was quick to make a couple of screenshots, containing e.g. conceptual art from the game. If the removed information is true  and why wouldnt it be?  the continuation of Pillars of Eternity will receive the subtitle Deadfire. As soon as today a crowdfunding campaign on Fig.co is to launch, with the base goal of collecting USD 1.1 million. Unlike Kickstarter campaigns, here the backers can also invest in the production and receive a minor share in the subsequent revenue. 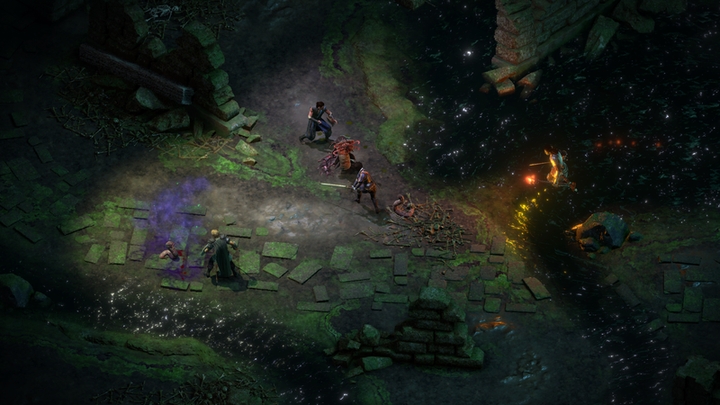 The sequel will begin with Eothas, god of light and rebirth, coming back to life. The god, who was trapped in the stone statue located at the Caed Nua stronghold in the first game, destroys it and leaves our hero at the brink of death. To save their soul from damnation, the protagonist decides to find Eothas, seeking answers to the questions that could bring chaos to the world of gods and mortals. The plot looks rather enigmatic, but there should be no revolution when it comes to gameplay. We will get to travel by land and by sea, discover new civilizations, and bring some friendly faces to our team. The dynamically changing missions shape up to be interesting, as they are to depend on the day schedule of each character.

Last but not least, theres good news for the fans of the original Pillars of Eternity  it will be possible to transfer saved games to Deadfire. Unfortunately, we still dont know anything about the planned release date. Well probably get some more information when the Fig.co campaign launches.