In march 2013 Driven Arts studio informed that they were working on Days of War. Some two weeks ago we learned its release day in Steam Early Access, and today we know for sure that the devs kept their word and you can now buy their production in Valves store. It will cost you EUR 24.99. The game is a World War II-themed multiplayer shooter. Keep in mind that its still unfinished, so youre likely to encounter some bugs. Whats more, not all features are available at this point. For now the devs have prepared four maps, twenty unique weapons, and gameplay adjusted to matches of 32 people. 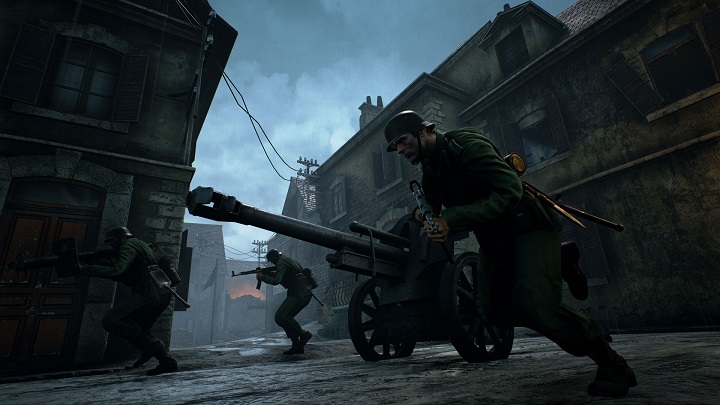 Days of War is out now on Steam Early Access.

The studio anticipates that Days of War will be available in Early Access for a year. Within this period we can expect new maps, Domination and Detonation modes, sound and animation improvements, and new factions (Great Britain and Russia). Of course, thats not all  you can read about the other planned changes here.

In the published announcement the devs also informed about a special event called 100 Player Battle Event. As the name suggests, in this event 100 players, and not 32, will land in the Omaha beach. The event will be live between 35 February. To participate, you simply have to find a dedicated sever within the indicated dates.