Im sure that by now you already know the drill, right? Polish Witcher Trivia, easter eggs and references that only Polish people will understand, because CD Projekt Red is from Poland, etc. I say these things in the beginning since some of you may stumble upon this part as their first one. If so  welcome, its nice to see you. If you like this piece, make sure to check out previous parts of Polish Witcher Trivia. For now, lets stick to this weeks subject  a wooden crane that can be found in Novigrad and the Polish city of Gdansk. 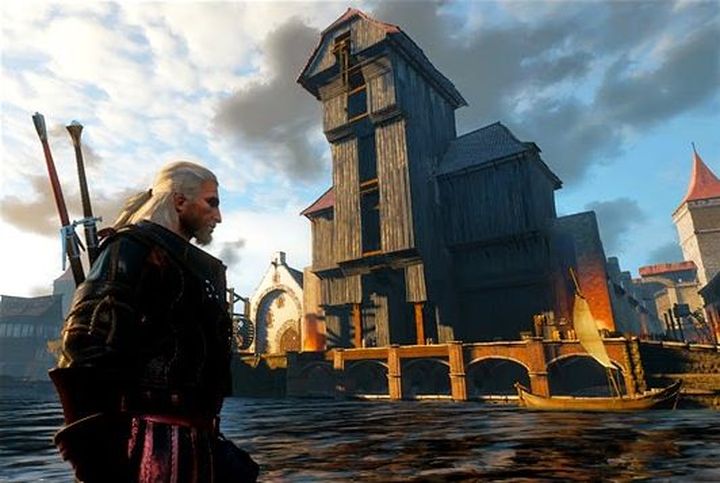 This is the port crane that can be found in Novigrad

Novigrad is the biggest city in No Mans Land. It has easy access to water, so its no wonder that goods are brought in and out through the city port. Every such harbor  if its purpose is trade  has to have proper equipment that makes it easier to load and unload cargo (duh). So you might have seen this wooden crane that I posted above in the game and you just went past it to keep looking for Crippled Kates. However, if you happen to be living in Gdansk, a major Polish city by the Baltic Sea, you probably took a million screenshots right there because this crane, ladies and gentlemen, is a historic piece of architecture from 1440s.

The crane itself was built in 14421444 and it was mostly used to load cargo and ballast on ships, as well as put masts up. The mechanism consists of two pairs of treadwheels, each having six meters in diameter. Obviously, the motor of every treadwheel was human force. The crane was able to lift two tons of load as high as 27 meters above the ground; alternatively, if both pairs of treadwheels were combined, it was possible to lift 4 tons of weight up to 11 meters above the ground. In 1945 the crane was set on fire by the Russian army and only the walls remained. The wooden part was reconstructed after World War II. 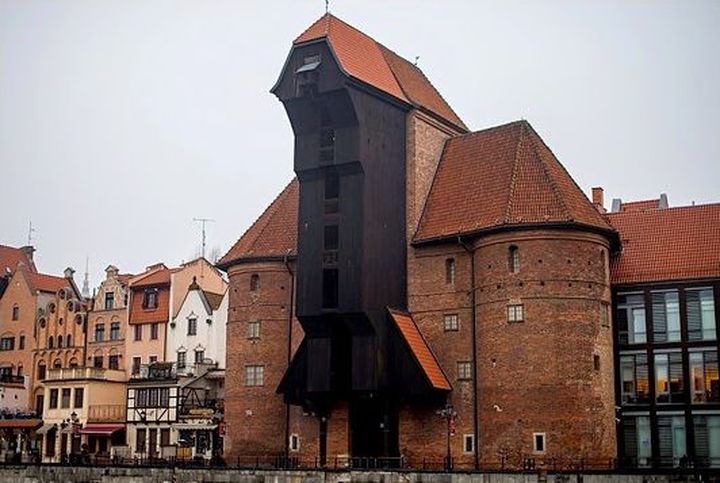 and this is the original one in Gdansk.

The crane that we see in The Witcher 3: Wild Hunt may not be significant to the story in any way, but its a nice nod from the developers to their Polish roots and as you can see in the previous parts of our little Trivia series, this is not the only example of doing such a thing. If you want to catch up on all the other stuff, make sure to take a look at the links below; and if youre a fan of our Geralt of Trivia  Ill see you again in two weeks!

Mount & Blade II: Bannerlord to feature battles of up to 1,000 soldiers, dynamic seasons and more