A day later than I wanted to have this written, but worry not  Polish Witcher Trivia is still happening. Its not like Im going to give up on familiarizing you with typically Polish easter eggs and references in The Witcher 3: Wild Hunt, right? So lets get to it!

CD Projekt RED created The Witcher 3 in such a way that some names of the characters cannot be easily translated into different language versions. For example, the Polish version of the game uses the names Olgierd, Witold and Kiejstut for the notable members of the von Everec family. In the English version of the game, the names are Olgierd, Vlodimir and Kestatis, respectively. In this part of the series well focus on the Polish names.

The main story that we get in the Hearts of Stone expansion focuses on the character of Olgierd von Everec. However, we also get to meet the characters like Witold (lots of time spent with him) and Kiejstut (just a small mention). Both these gentlemen appear in the expansion as ghosts, and the names of all three are a reference to certain historical figures who were also member of a single family  the Gediminids, a dynasty of monarchs in the Grand Duchy of Lithuania that reigned from the 14th to the 16th century. The family is important to the Polish people because one branch of the dynasty, the Jagiellons, reigned in the Kingdom of Poland. 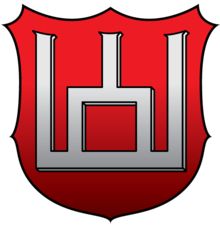 These are the Columns of Gediminas  a symbol of the Grand Duchy of Lithuania and the Gediminids coat of arms.

A notable member of the Gediminids was Wladyslaw Jagiello, the king who led the Polish and Lithuanian-Rus army during the Battle of Grunwald (Tannenberg) where the Teutonic Knights were defeated. Both Olgierd and Kiejstut were the descendants of the senior Gediminid (in the game, Kiejstut is one of the ghosts in the crypt where we find Olgierds brother), and historically Witold was Kiejstuts son (in the Hearts of Stone all the men are brothers). 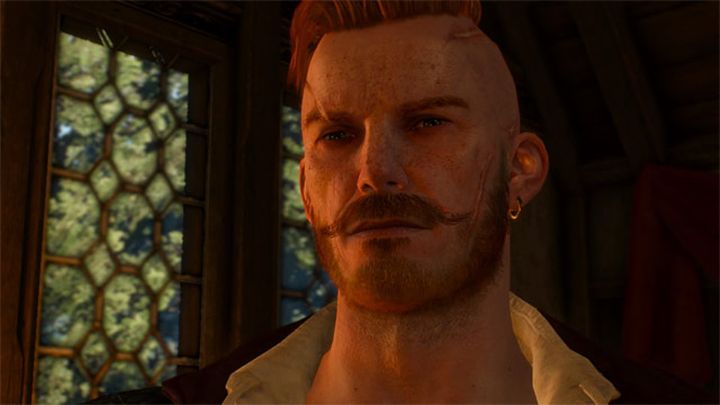 These references are definitely not accidental. Olgierd is really serious about this.

While this easter egg might be visible so clearly only in the Polish version of the game, I still believe that it is worth sharing with everybody. Whats more, theres also one thing that I advise to all my English-speaking friends: if you play The Witcher 3: Wild Hunt, use English subtitles but keep the original Polish voices. It might be a bit exotic for you, but the whole world will be so much closer to the original intent of the developers.

If youre interested in more Polish Witcher Trivia, make sure to come back in about two weeks  theres more where it came from. Also, heres a list of all the PWTs that have been published so far.