It's been over a decade since the release of Portal 2, and unfortunately it doesn't look like we'll be getting a new installment of the series in the coming years. Fortunately, fans of the series do not have to rely only on Valve, as the brand still has an active modding community, which regularly provides fresh challenges. The latest example of this is the mod called Hazmat's Portal Map Pack which has just been updated.

The project is an interesting hybrid of solutions from both installments. It is a mod designed for the first Portal, retaining its atmosphere and style, but enriching the gameplay with elements taken from Portal 2, such as light bridges and laser webs. 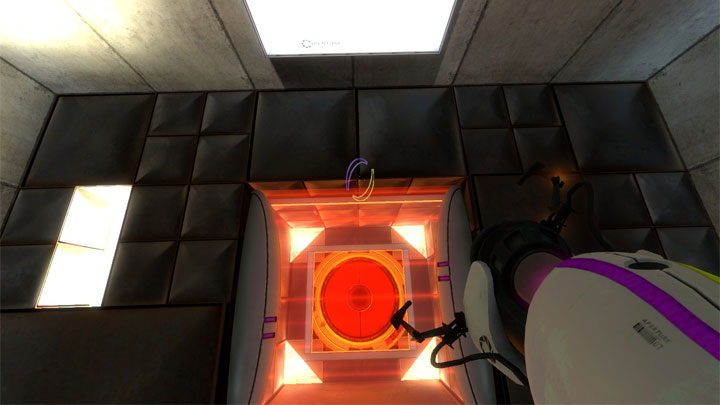 The new version is numbered 2.4 and was released seven years after the previous one. The author abandoned the project for a long time and only recently returned to it. Initially, he planned only to improve optimization and remove some bugs, but the update quickly grew.

Eventually, apart from these changes, the creator also improved the graphics, added new challenges to some test chambers and modified the ending.