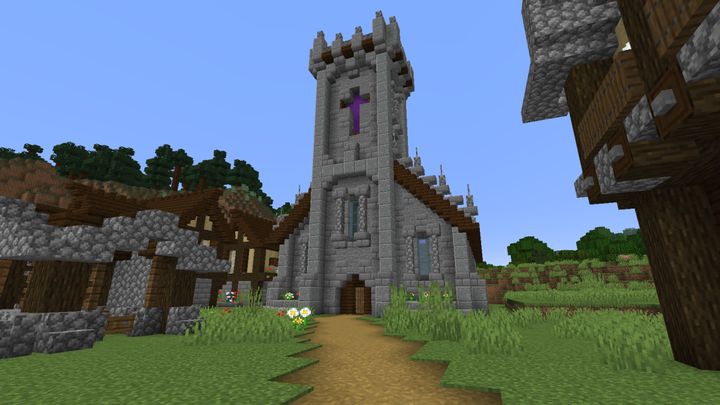 Minecraft server for those seeking a peaceful, friendly community.

Robert Ballecer, a Jesuit from the Vatican, decided to fight back against toxic behavior in video games. The priest chose a rather unusual strategy. Instead of trying to discourage young people from gaming, he set up his own Minecraft server, which invites all players interested in a more friendly community. The most important goal, however, is to make it possible to establish relationships which, as the originator hopes, can later be transferred to the real world.

As you can guess, some players initially found the idea a little strange, but they were convinced when they noticed that the Jesuit actually knows what he's talking about. Before he became a priest, Robert Ballecer happened to be working in the Silicon Valley.

At thirst, there were a lot of people who were very hesitant. You see this guy in a collar talking about latest offers from Google, or how you run fiber-optics network across the Atlantic. And they didn't understand it, they said, "Hey, wait a minute, these two things don't go together." But after time people started realizing "hey, he knows what he's talking about, he just happens to be a priest," Ballecer. 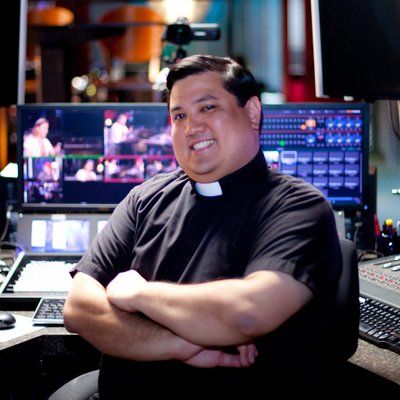 The game, which received a Vatican server, was selected by voting on Twitter. Rust, Ark and Team Fortress 2 were also on the list, but Minecraft proved to be by far the most popular (64% of votes). The server is currently in test phase, but you can already log in to it. You can find it by searching for the adress Minecraft.digitaljesuit.com in the game client.