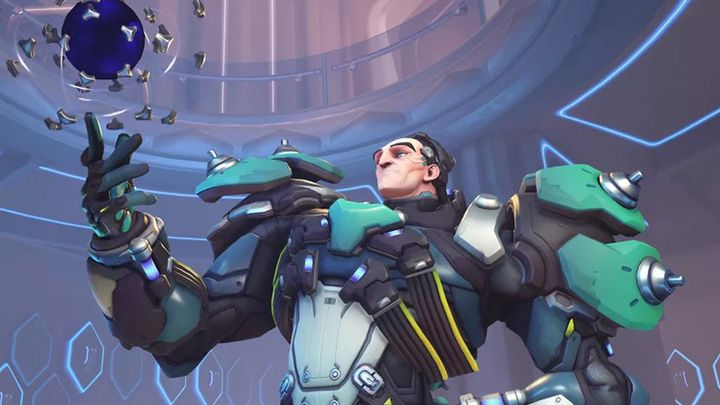 Is Nintendo cutting ties with Blizzard? Or maybe it's just a joke or a misunderstanding?

Blizzard's Hong Kong affair may have had a negative impact on relations between Blizzard Entertainment and Nintendo. First, the first company deleted the event that was supposed to take place in New York in connection with the launch of Overwatch on Switch. Now, the Japanese company supposedly resigned from promoting the game altogether.

What's going on? And is this even happening?

The game's launch took place two days ago, but some players point out that it's hard to find any information about it in the news section of the console - although there were entries about the release of The Witcher 3: Wild Hunt and Fortnite: Chapter 2. 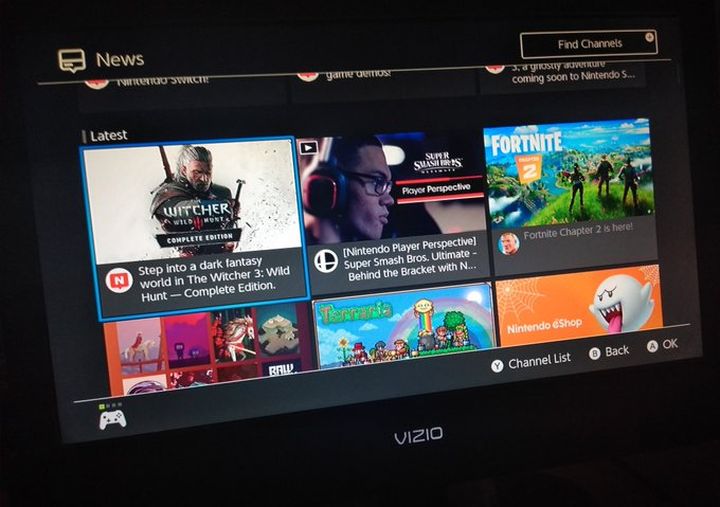 Overwatch is not being promoted, despite the recent release and presence in Nintendo Direct stream.

But that's not all - some people report that the Switch version of Overwatch is not available at the moment. 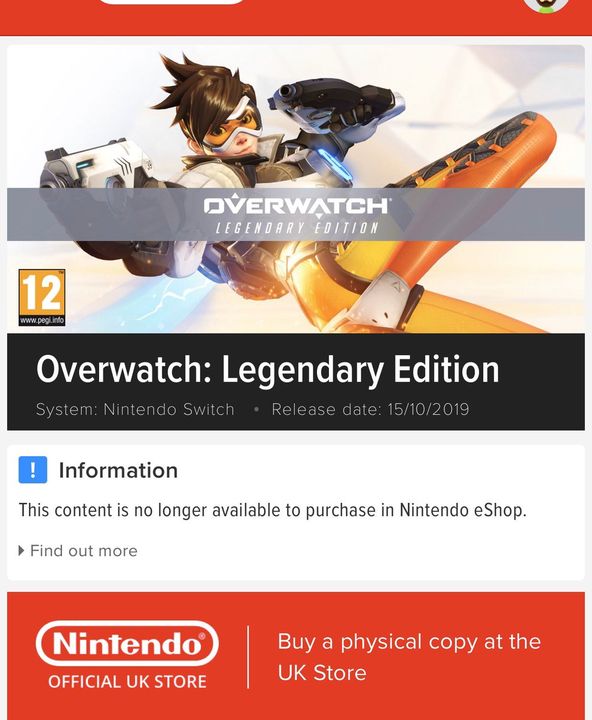 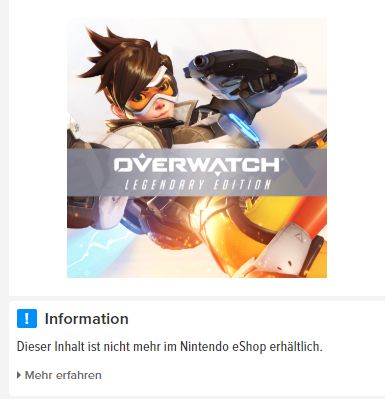 Buying Overwatch on Switch is impossible?

One Twitter user (charl-EEEK! Bryant) even suggests that Nintendo gives back the money for the game to customers who ask the company for a refund.

It is worth noting that usually big N's refund policy is very restrictive, but the current situation is reportedly "exceptional".

Or is it just a misunderstanding?

Other players, e.g. on Reddit, claim that this is probably a misunderstanding resulting from a misreading of the context of the conversation with Nintendo representatives.

"While there isn't a written, public policy anecdotally seems that Nintendo refunds 1 game per account to anyone without questions asked, maybe that 'unique opportunity' was misunderstood," we read.

As you can see, the case is confusing. Reports from individual Nintendo console users are contradictory - some European players can see news about Overwatch in the news section and have no problem with buying the game in eShop. Perhaps the matter concerns only selected markets (mainly the US), or we are dealing with technical problems, errors or simply... pissed off players trying to troll Blizzard. It is worth noting that Nintendo also has business relations with the Chinese company Tencent, so it is difficult to find a reasonable reason for the sudden hostility towards Blizzard.

The situation also shows how much emotion Blizzard Entertainment is currently creating in the context of events in Hong Kong. People read a hidden meaning in every action (or lack thereof) taken by the company or its partners. We can only hope that the atmosphere will clear up over time, although Blizzard itself is only adding fuel to the fire.