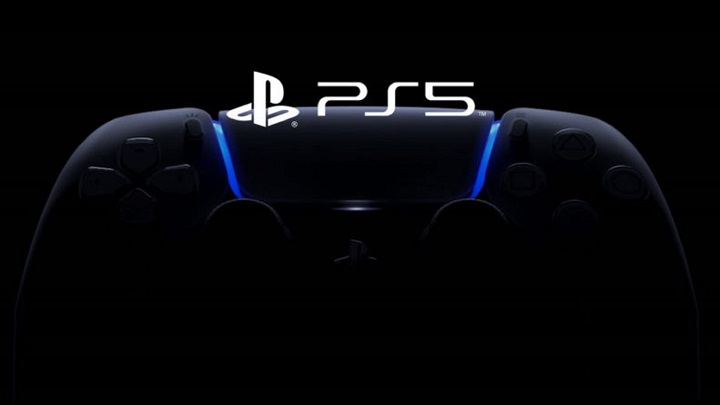 Sony's June presentation gave us the appearance of the new console, and back in March we learned its specs. However, there are still many uncertainties, especially with regard to software. Unofficially, we learned about changes in the interface, but an interesting piece of information on the subject was provided by the last two Sony patents (via The Game Post and Tom's Guide). The first one concerns - in short - unification of console menus. The idea is to make all applications, games, music and video players, etc., have a common user interface that will be identical in each case: whether calling during the game or watching a stream.

At first glance, that doesn't sound too interesting. However, as some speculate, the desire to subordinate all console functions to a single interface may be aimed at improving the performance of running multiple applications simultaneously. Nowadays, the need to switch between menus can be burdensome, and the speed of calling out function interface from the game level leaves much to be desired. The desire to remedy the problem would be in line with recent assurances from Matt MacLaurin (responsible for UI at Sony) of fast access to the most important features of PS5. In addition, the company would also take the wind out of Microsoft's argument for buying the Xbox Series X in the form of Quick Resume feature running in the background.

The issue of running many applications at once is also related to Sony's second patent. In it, the company describes Picture-in-Picture style function, enabling us to display an additional window on the screen. An example would be stream playback during a game with menus corresponding to different functions (for example, resuming or stopping playback). The system would also enable us to select one of several screen layouts (for example, with a second image as a side panel).

It should be noted, that none of these patents mention PlayStation 5. Information from Matt MacLaurin suggests that they are probably related to this console, but we have no confirmation for that. We'll probably have to wait until the Sony's next conference about PS5.