The approaching Holidays are traditionally the time of events in online video games. Two days ago we wrote about the upcoming event in World of Tanks, and today the devs of Apex Legends revealed its plans for the coming weeks. However, if you're expecting snow and Christmas trees, the devs at Respawn Entertainment will disappoint you. Along with the Raiders Collection Event, which begins on December 7, the game servers will see pirate outfits and tropical climates. Below you can find the trailer of the event.

The main attraction of the Raiders Collection Event is the returning limited-time mode called Winter Express, in which three teams of players fight to take over a train decorated with a festive theme on the World's Edge map - at one time, fans demanded that this gameplay variant remain in Apex Legendspermanently. Interestingly, it will not be the same as in the past, because this time before the start of the match we'll have to choose our equipment.

In addition to fun, during the Raiders Collection Event there will also be the opportunity to get legendary cosmetic items inspired by pirates for characters such as Valkyrie, Loba, Revenant, Bloodhound, Pathfinder, Wraith and Wattson. The latter character in particular will receive an energy radar based on the iconic Tamagotchi toy. 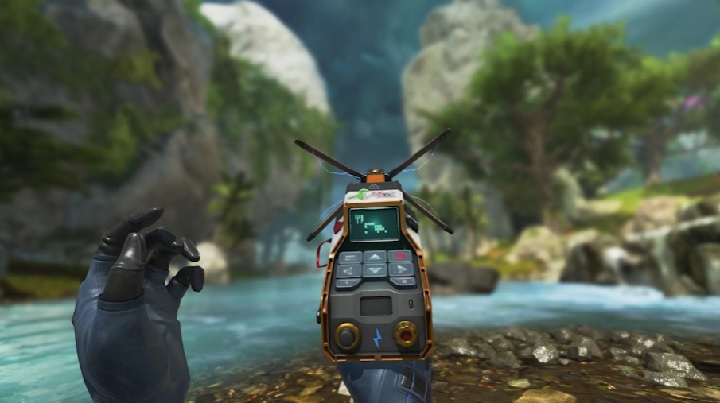 The holiday event update for Apex Legends will also bring a number of balancing tweaks, including making Seer's focus ability activate more quickly. The full list of changes coming to the game can be found here. The Raiders Collection Event will run until December 21.