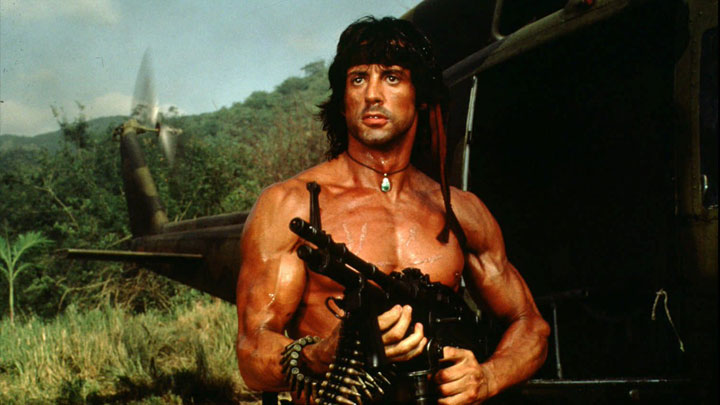 There are many indications that one of Sylvester Stallone's most famous creations will soon appear in MK11.

Mortal Kombat 11 received an update with skins prepared for this year's Halloween. Fans rushed to dig through the patch's files, as this is very often a good way to learn about the devs' further plans for the game. One of the dataminers, called thethina, found mentions suggesting that the game will soon receive a DLC with three new characters, and one of them will be John Rambo himself. The seasoned soldier is expected to have a ton of optional equipment, more than any other of the existing heroes.

The character would definitely fit the game. Mortal Kombat 11 has already received two DLCs with classic 80s action movie heroes - RoboCop and Terminator. Rambo seems to be a good candidate for the next fighter. The other two characters to appear in the next DLC remain unknown. Some fans speculate, however, that it could be Mileena and Rain.

Mortal Kombat 11 was released last April. The game is available on PC, Xbox One, PlayStation 4 and Switch.

Borat 2 Hits the Internet at Just the Right Moment