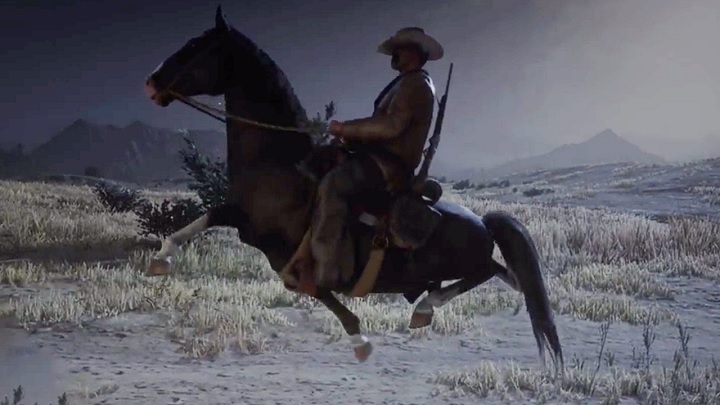 Horses have survived the recent Red Dead Online update, but at what cost?

When the new Red Dead Online update went online at the end of July, it seemed that players could take a breath of relief. They finally got a big patch for the online mode of Red Dead Redemption 2, for the first time since last year. Unfortunately, the 1.21 update has disappointed the fans, and not even due to the limited number of new features. How bad was the situation? Well, Rockstar had to pull it from Red Dead Online on PlayStation 4 and Xbox One. The owners of these platforms are currently playing on a version of the game from before July 28.

The information appeared in the form of an update to an earlier entry, in which the developers assured that they were working on solving the problems introduced in version 1.21. These include the occasional depopulation of game world, from which both people and animals disappear. Several of the latter managed to survive the apocalypse, including horses, but this affected their health. Poorthings sometimes forget about the laws of physics, which makes them tread in place or do the opposite, move at great speeds and without moving their legs. Some users found relatives of Roach from The Witcher 3. Moreover, flying and ghostly carriages and invisible players started appearing in the game. This is accompanied by problems with connecting to the game servers, breaking camp and... Red Dead Online's new, bald mascot.