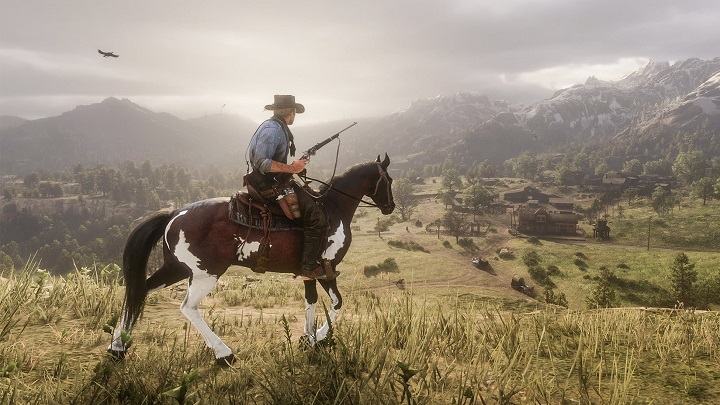 Red Dead Redemption 2 launched almost two years ago, but the game is still amazing and surprises with its incredible attention to detail. One Reddit user has discovered another detail that raised admiration from the players. He managed to record the end of a battle of two deer, namely the short moment when the winning animal tries to free its antlers jammed in those of its dead opponent. After the deer managed to do so, the animal escaped from the scene. You can find the video here.

This is a phenomenon that occurs naturally in nature. Sometimes there are even situations when the deer that won the fight is unable to free its antlers, has no way to escape, and falls prey to some predator or simply starves to death. So far it is not known whether this can also happen in Red Dead Redemption 2. Interestingly, players think that the element discovered by the user had to be added "quietly" in one of the latest updates, because so far nobody has heard about or witnessed such a thing. 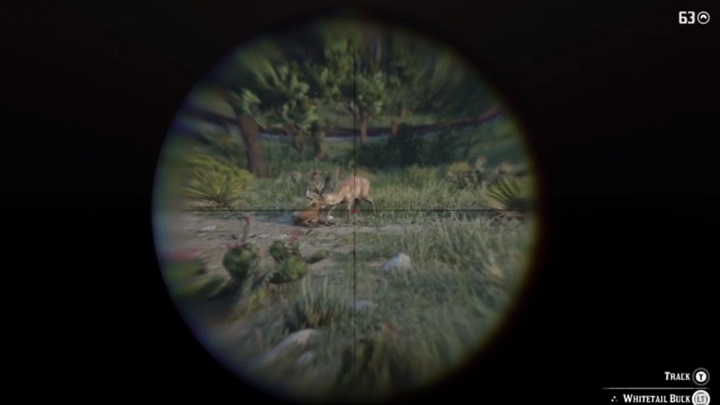 At the end of this February, a video about animal behavior in RDR2, which, as you already know, has been recreated very realistically, appeared on the Red Dead Guides channel. It presents a comparison of different species in the game and in reality, which only reinforces the belief of most players that Rockstar's production is one of the best titles of the current generation. RDR 2 was released on PlayStation 4 and Xbox One in October 2018. A year later the game was also released on PC.