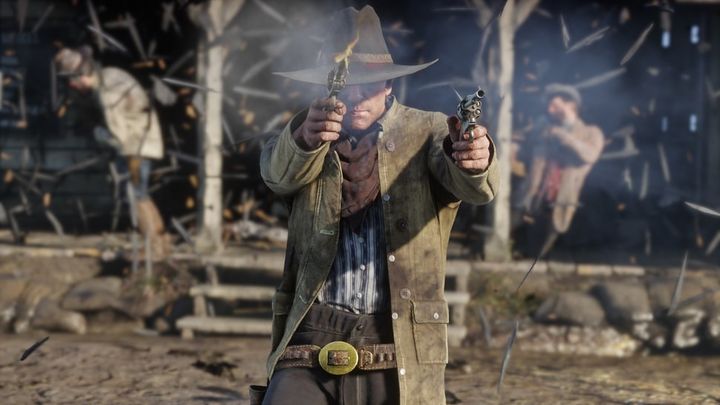 Red Dead Redemption 2 was a great success. Not only did the production sell very well, but it was also the best-rated game in the history of PlayStation 4. As it turns out, this success does not translate into Rockstar Games' publishing plans at all. The studio's plans for the next few years do not include any story expansions for the popular title. Instead, the multiplayer segment of the game - Red Dead Online - will be developed.

We learned about this state of affairs through an interview conducted by journalists from VG247.com with Rockstar Games employees. It shows that the studio is completely focused on working on Red Dead Online and does not expect to create a single player expansion for the base game in the near future.

Were 100% focused on online right now, because like I said, theres just so much to do, and were just hoping to bring everything that a player can love about single-player into the online world, and fleshed out.":

It follows that instead of developing the single player mode, Rockstar Games tries to combine it with the multiplayer segment, so that they form one coherent entity.

Red Dead Redemption 2 debuted on October 26, 2018 on PlayStation 4 and Xbox One. It is practically certain that the title will also launch on PC.