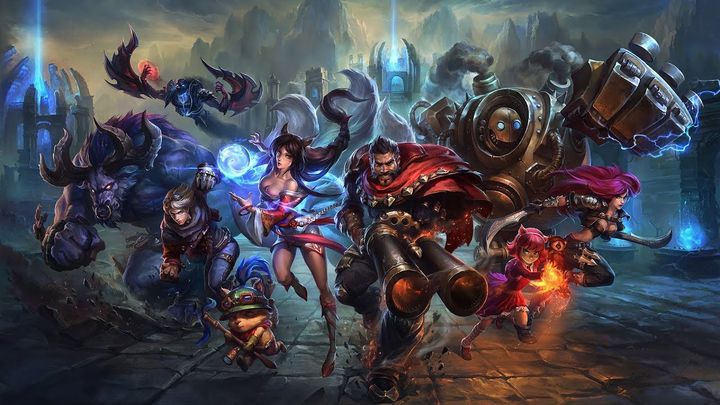 Riot Games has gone too far, fighting toxicity in its game.

Riot Games requested that the player change the his nickname, "Corona", in League of Legends to a different one, as it was considered inappropriate under the current circumstances. It is worth noting that the nickname has been used for a long time and is actually the name of the user in question - 24-year-old Joao Corona. The information appeared on Reddit.

Interestingly, the player himself asked Riot Games if he could use his current nick. Joao was hoping that, given the circumstances surrounding the origin of the nickname, it would be considered acceptable. Unfortunately, this was not the case, which he was informed about in an appropriate email.

"I thought it was amusing at first, as almost every game a player would say in chat "nice name" to me, but I just shrugged my shoulders and emailed Riot in the hopes of them agreeing that it was a funny situation, and my name would be white-listed," wrote Joao Corona. 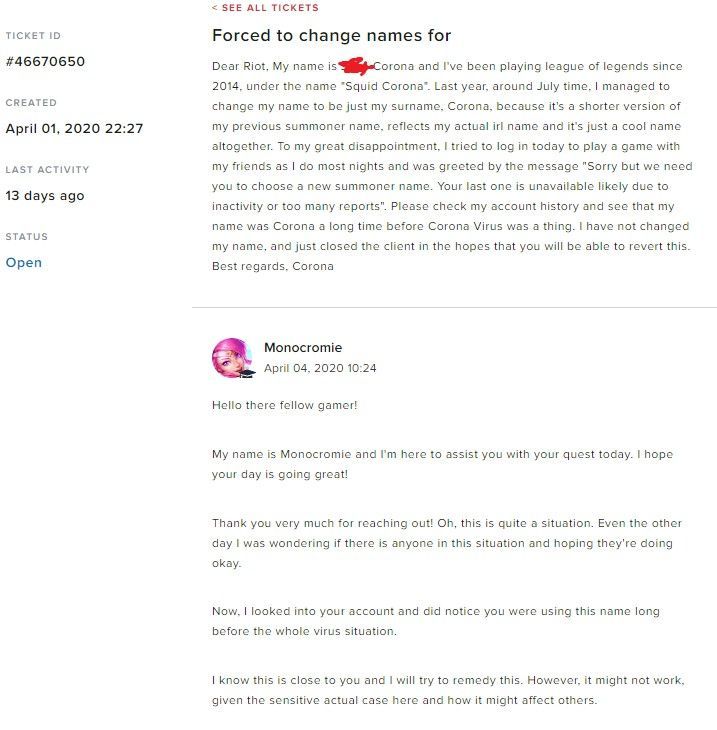 As a result of pressure from the popularity of the entry on Reddit and the avalanche of negative comments, the developers decided to change their decision. In the defense of Riot Games, it is worth mentioning that there is no shortage of toxic players in LoL, and recently nicknames such as "CoronaComin4U" or "ChinaVrs" have been popular.