Rockstar Games has been sued for an alleged plagiarism once again, reports TMZ. This time the case was brought by Psychic Readers Network over a Grand Theft Auto: Vice City character, a fortune-teller named Auntie Poulet. PRN claims that the character is a copy of their TV star, psychic Miss Cleo. In its suit the company states it has spent over $100 million on creating and promoting Miss Cleo, while Rockstar have made at least $500 million exploiting the character. To give weight to its claims, PRN remarks that Anutie Poulet is voiced by the actress who used to play Miss Cleo, Youree Harris, characterized by her strong Jamaican accent. Although GTA: Vice City launched almost 15 years ago PRN says that Rockstar is still earning from the game’s reissues and bundles. 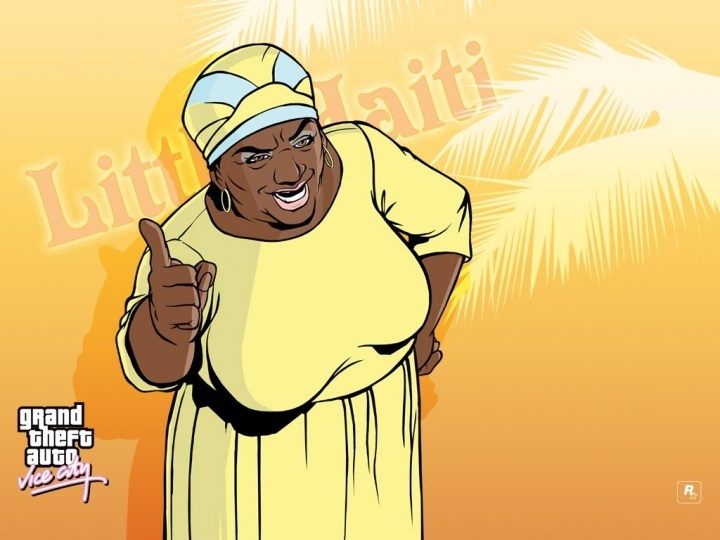 “Ya bad boyz don’t want to mess with Auntie Poulet!”

Rockstar openly calls those claims “meritless and completely ridiculous” and intends to vigorously defend itself in court. Well, obviously, GTA: Vice City would have sold well regardless of the appearance of the aforementioned character in the game (with all due respect to Auntie), so PRN’s claim that Rockstar is earning on Miss Cleo’s exploit is far-fetched.

Last time a similar charge was made by Lindsey Lohan who sued Take Two for unauthorized use of her image in Grand Theft Auto V (remember the “V” girl from the poster?), which was dismissed by the Newy York court.

Fans of Second Life should now give Sansar VR a shot