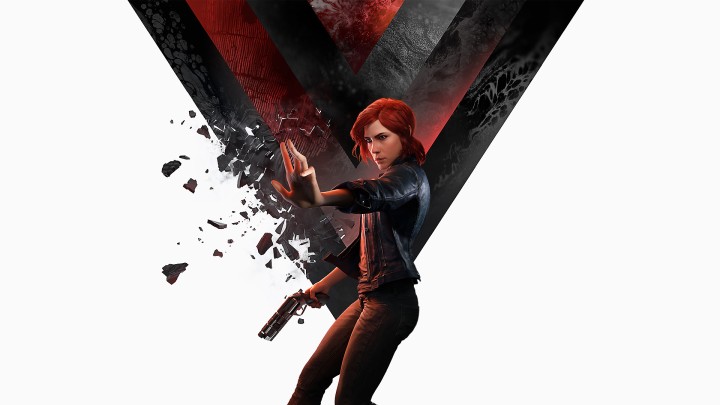 In an era of superhero movie popularity boom, there might be room for Jesse Faden and her supernatural powers.

Video game based movies aren't very lucky, but fans are still deluding themselves that the situation will finally start to change for the better. Many of them are wondering what titles would be most suitable to move to the silver screen. Such question was asked on Twitter to Gary Whitt, who was one of the creators of Rogue One: A Star Wars Story. In response, he wrote that his bet is on last year's Control from Remedy Entertainment and, what's more, he would like to write a script for such a film. The topic was very quickly picked up by Thomas Puha, the Finnish developer's communications director, who also expressed interest.

Of course, this doesn't mean that a large film project will immediately hatch from a minor Twitter entry, but there's no denying that the desire on both sides to continue to talk about the possibility of creating Control adaptations can stir the imagination. Gary Whitta has many years of experience as a screenwriter of both video games ( 2006 Prey or The Walking Dead from Telltale Games) and films and TV shows (The Book of Eli, After Earth and Star Wars: Rebels). He certainly has some connections in the film industry that could facilitate such a project. The chances are rather slim - we have nothing left to do but wait for the situation to develop.

The plot of Control is quite original and strange, so a film based on it could be intriguing. In our review it was compared to a mix of X-files and a David Lynch movie and this comparison seems to reflect the game and its atmosphere pretty well. We remind that in the game we play as Jesse Faden, who possesses supernatural abilities. She goes to the Federal Bureau of Control and confronts mysterious phenomena and incorporeal beings called Syke, while trying to solve the mystery of strange events taking place at the headquarters. Gary Whitta sees this as a potential and a recipe for a successful film - who knows, maybe he could convince some label to his vision of the project.