In an interview with GamesIndustry.biz, Remedy Entertainment's CEO, Tero Virtala, shared some details about his studio's upcoming games. The dev emphasized that they intend to continue the idea of a shared universe and both titles, which are developed in cooperation with Epic Games, will belong to the same world.

The first project is a large high-budget game, while the second is a smaller title. Virtala stated that the most important goal for the developers of both titles is to build a universe that they as devs and the players will like to return to in future titles. Remedy's CEO also focused on another goal of the studio, which is to create several IPs that will be successively developed. It's not only about single-player games, but also titles focused on multiplayer. 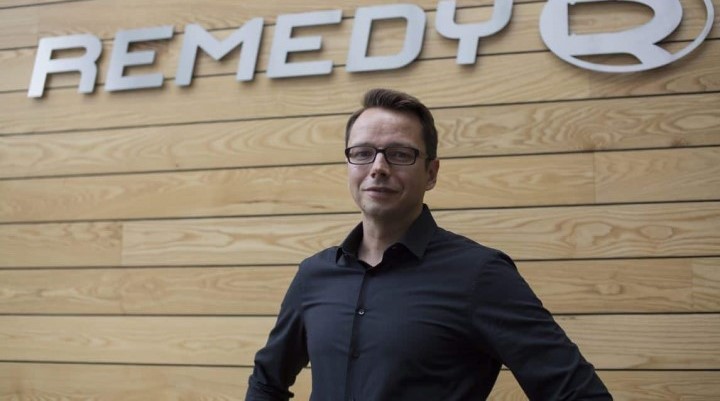 CEO of Remedy Entertainment - Tero Virtala - wants the universe developed by his studio to attract the players for a longer time.

Currently, the studio is divided into four teams that work on five games. The first team consists of the devs of Control and is working on a new AAA title. The second team is working with Smilegate on CrossFire X (Remedy will develop the game's story-driven single-player campaign). The third is working on a free-to-play multiplayer game currently named Vanguard. The last team is creating the title described in this news.

The latest work from Remedy are story expansions for Control. Second addition, titled AWE, was the first step to develop the universe, which will be continued in the upcoming titles.

The Fresh Crusade in WoW Becomes a Hit

The Fresh Crusade in WoW Becomes a Hit