We know for a fact that Bethesda Softworks wants to show off a couple of new games at this years E3. The most recent rumors, however, name specific titles of these projects. According to an alleged Bethesda employee, who has become a source of an interesting leak on 4chan, one of them is the previously announced virtual reality version of Fallout 4. The other  and note that this is nothing more than a rumor  a sci-fi open world RPG named Starfield. The game is to feature space travels, hub worlds, and multiple randomly generated planets. It is said to bear similarities to sandbox games, like Minecraft, but with gameplay characteristic of Bethesdas works. 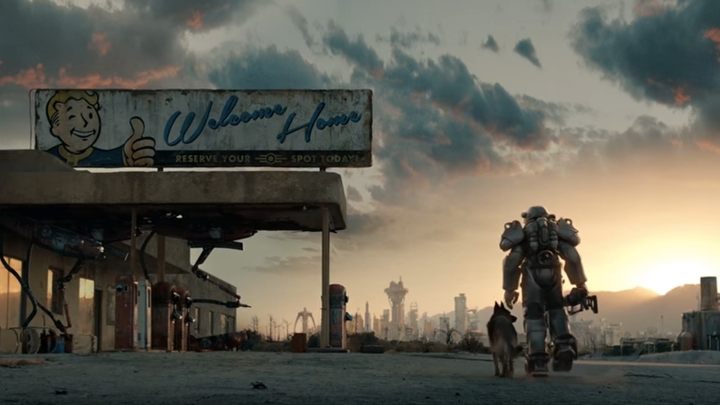 Starfield is reportedly set in the same universe as Fallout, although its so far into space and future that there will only be some hints connecting the two. Speaking of this, the leaker claims that Bethesda wants to combine all its franchises in a shared universe, Fallout being the start, Starfield the middle and The Elder Scrolls far future.

The same leak claims that Bethesda is also working on a Game of Thrones game and is in the preproduction of The Elder Scrolls VI and conceptual phase for The Elder Scrolls VII, allegedly Todd Howards magnum opus. Another claim is that the company is preparing Skyrim VR, but is not sure whether to show it at this E3, so as not to draw the spotlight away from Fallout 4 VR.

These revelations only refer to Bethesda Game Studios. As a publisher, Bethesda Softworks may have some other surprises in store, perhaps including the next Wolfenstein.

RuneScape has got Menaphos: The Golden City, the biggest update so far

Classic RPG Pathfinder: Kingmaker will make you a king  support it on Kickstarter

RuneScape has got Menaphos: The Golden City, the biggest update so far