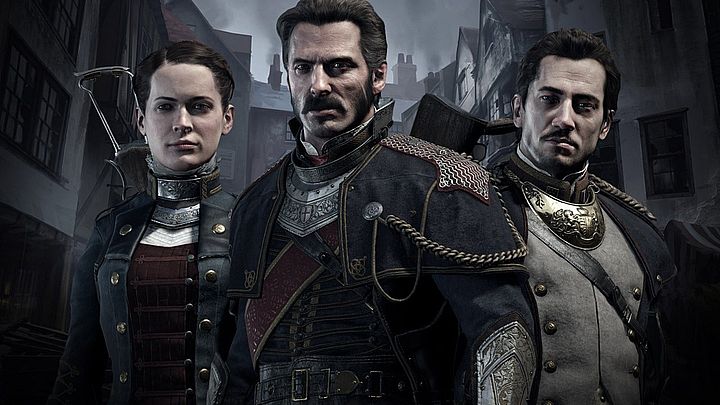 Remember The Order: 1886? The game was a PlayStation 4 exclusive released on February 20, 2015. The first announcements heralded a really successful title, and the players waiting for it. As it later turned out, the game did not fully meet expectations. The best evidence of this is provided by the ratings on Metacritic, where the title has an average of 63%. It is very possible that the developers will get a second chance - this time on a next-gen console (or consoles).

As you all know, the launch of new consoles also means the return of famous series and the appearance of new titles. One of them may be a sequel to The Order: 1886. In May 2019, Ready At Dawn Studios officially announced that it is working on an AAA game that will launch on consoles (the devs didn't mention which consoles, though). Although there was no specific name given at the time, one of NeoGAF users (who relealed most of the details about PS4 Pro a few months before the announcement) is pointing to the continuation of the action steampunk game. OsirisBlack (as the user is known) describes the game trailer, which he allegedly saw.

It presents a man (whom, according to the user, everyone should recognize) with an arm-mounted device to light his way, who searches a dark room. Then, it turns out that there's also a yellow-eyed, multi-armed monster in the room. A moment later, a fight breaks out between the man and the monster. The character escapes and hides behind the door. But the monster senses him and says, "I found you," with voice that is "almost singing". Then, the game's title appears on the screen. OsirisBlack stresses that what he saw was in-game footage rather than a cut-scene. He also stresses that physics and lighting were beyond anything he has seen so far. Interestingly, according to the leak, the game is to be released on PS5 and the new Xbox.

Of course, the reports described by the user cannot be confirmed in any way. However, given his previous accomplishments in the field of revealing secrets, he can be trusted to some extent. But remember, so far, all that's certain is that Ready At Dawn is making a game. And it's more likely to be a next-gen title. And if the studio really has a plan to go back to the universe of 1886, we hope they do it better than last time.