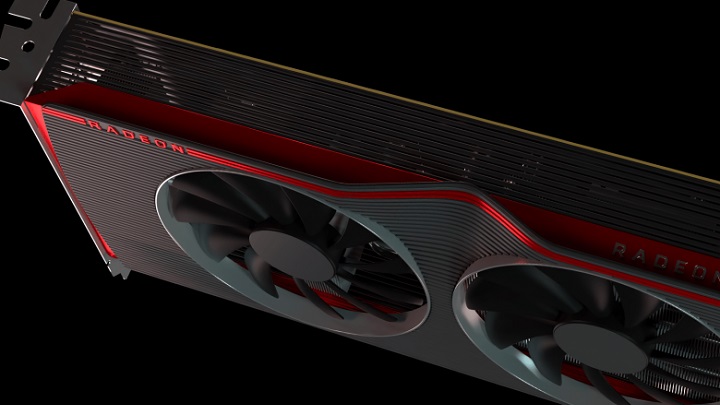 Just yesterday we wrote about the fact that Nvidia decided to lower the price of GeForce RTX 2060, in response to the announcement of a new chipset from competing AMD, the Radeon RX 5600 XT. This would make both cards available on the market at a similar price, but Nvidia's device would be more attractive in terms of parameters.

However, according to the latest reports, AMD is not going to sit idle and will most likely release a slightly better version of their card. At the time of the announcement, the specs included clocking from 1375 MHz to 1560 MHz in boost mode. According to HKEPC (via TechPowerUp), with the latest BIOS version of the RX 5600 XT card, which is to hit the market, the clock will be changed to 1615 MHz in standard and 1750 MHz in boost mode.

What's more, the GPU's memory speed and power consumption have also changed (from 12Gbps to 14Gbps and 150W to 160W respectively). It's quite possible that this will be enough for AMD top put up a fight against its competitors, although upgrading cards that are already heading for the stores at this point may prove problematic. Let us remind that the Radeon RX 5600 XT will be available for purchase from January 21 at the price of USD 279, while GeForce RTX 2060 after the discount costs 299 dollars.