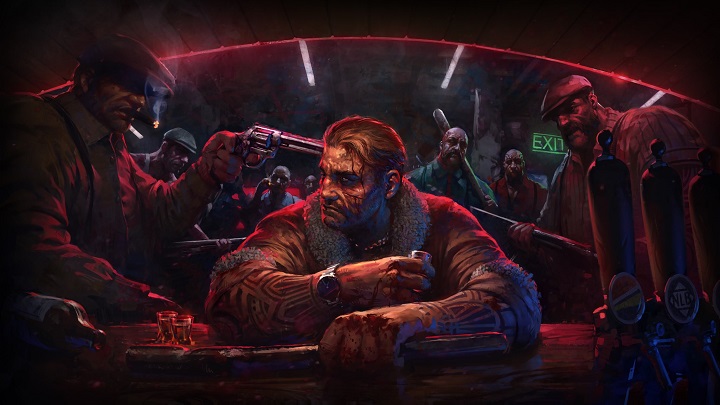 Kingpin: Reloaded is due to launch later this year.

3D Realms announced the creation of a refreshed version of Kingpin: Life of Crime, originally released in 1999, the game was brutal FPS based on the Quake II engine. Kingpin: Reloaded will go to PlayStation 4, Xbox One, Nintendo Switch and PC later, this year. Below you can see a trailer showing the new version of the game.

Kingpin: Reloaded will offer fun in 60 fps and resolutions up to 4K. In addition to the classic mode (where only the resolution will be changed), a separate one will also appear, with significantly improved graphics. The developers also decided to add a non-violent mode. Additionally, new tasks and improved conversation system will be available. The game will also receive full support for the latest controllers.

Below you can take a look at some of the screenshots presenting both the classic and enhanced mode of Kingpin: Reloaded.