GWW announced today that Legendary Pictures film studio is currently working on movie adaptations of SimCity and The Sims series. The script for the former is to be written by Mike Rosillio, with Ali Mendes and John Sil, the managers of Legendary Pictures, watching over the development of the work. The title is to present a story of a natural cataclysm inspired by the work of Roland Emmerich (responsible, among others, for 2020 and Day After Tomorrow), but maintained in a comedic convention. The main roles were described as dad, mom, son and villain. 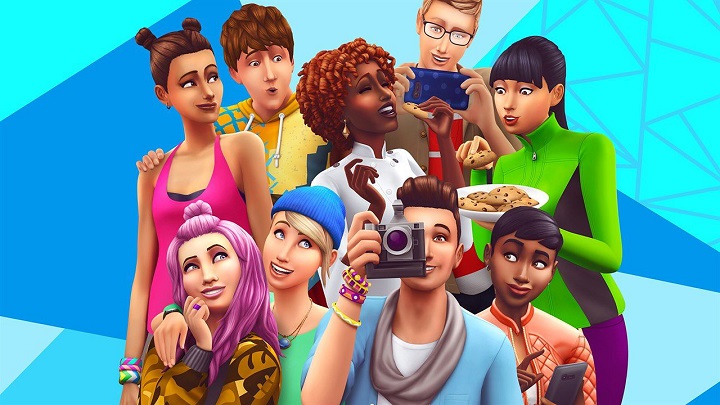 How'd you see the adaptation of The Sims?

Unfortunately, we know much less about the adaptation of The Sims. According to the information, the film will present an alternative reality of the game world, where the main characters will land (similarly to Jumanji: Welcome to the Jungle). Katie, accompanied by her friend Cliff, will become the main character. Apart from them, we will probably see Amanda (with whom Cliff is dating), Rick or the sarcastic Cora, among others. However, all the time it should be remembered that the above information about the creation of both adaptations has not yet been officially confirmed in any way.