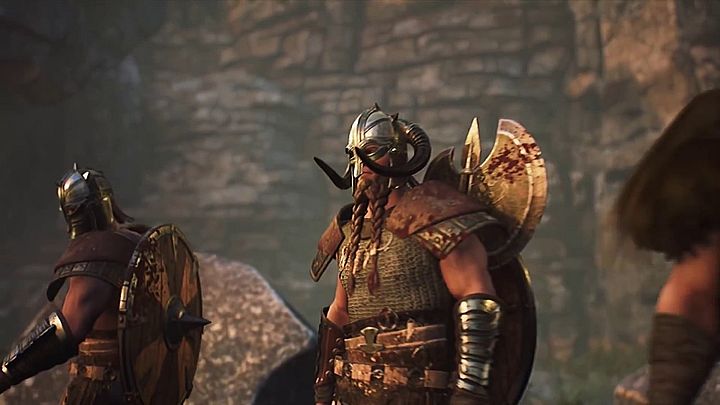 Rune 10 will launch this year.

The devs from Human Head Studios announced via Twitter that their upcoming action RPG, Rune (formerly known as Rune: Ragnarok), will skip early access and launch as a full game. The developers did not give a specific release date (although they are to do so soon), we only know that the title will launch in 2019. It's worth noting that the continuation of Rune (2000) does not have an easy life. Before the studio announced an official release, date of the title's launch in early acces had been postponed several times. According to the devs' news, apart from the game's release, we can also expect a roadmap for additional content.

Rune is supposed to be an action RPG, that will take players to a fantastic land inspired by Scandinavian mythology. During the game, we will have to fight against many representatives of the Nordic pantheon. Sounds an awful lot like the new God of War, don't you think? A big difference between the two titles is the emphasis on RPG elements, which are to be visible in the game from Human Head Studios. Rune is to offer an open world and a brutal, arcade combat system. What's gonna come out of this mix? We'll find out later this year. The title is coming to PC, so far we haven' got any information about console versions.