Sale and update of Dead Cells 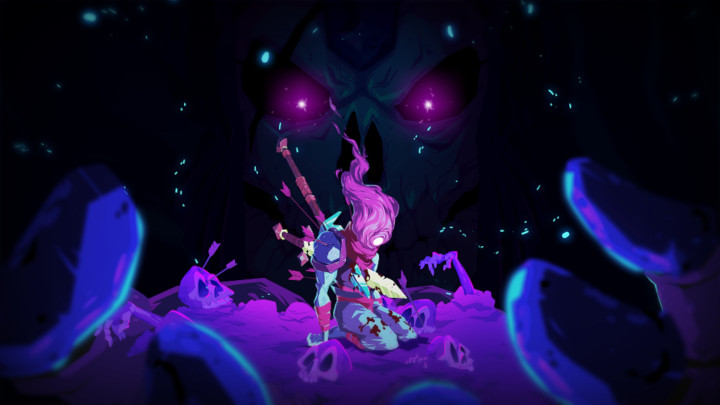 Dead Cells is still being developed.

Motion Twin boasted that the sales of Dead Cells, a dynamic action game with elements of roguelike and metroidvania, exceeded two million copies. On this occasion, PlayStation Store, Microsoft Store and Nintendo eShop offer a 20% discount on the title. The duration of the promotion depends on the store.

This announcement coincided with the debut of the Rise of the Giant update on PlayStation 4 and Nintendo Switch. It adds to the game 10 new types of opponents, a range of skills, weapons and even a hidden level available to most persistent of players. There were also numerous changes in the balance and bug fixes, including those suggested by the community. Full content of the patch can be found here.

PC owners of Dead Cells can enjoy the Rise of the Giants update from March. The Xbox One version of the game is to be released "soon". However, the exact date is not known. 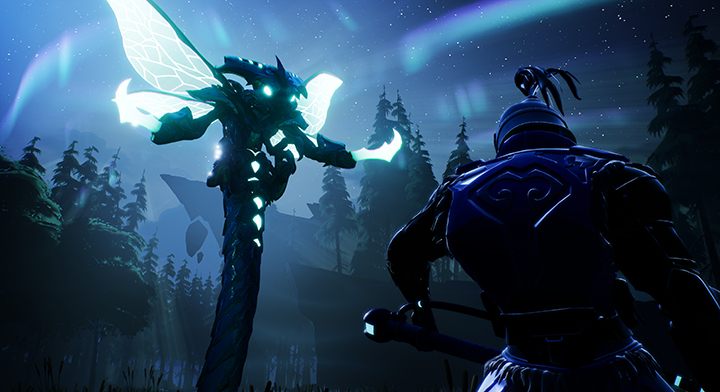 It's been only three days since Dauntless, the Monster Hunter-style free-to-play action RPG, left the beta phase and Phoenix Labs has already boasted a great success. On the day of the launch, 500 thousand new players registered in the production. More than 4 million people (via DSOG) have tested the title on PC, PlayStation 4 and Xbox One. This means that in less than a year, about 2 million daredevils have completed the work of Phoenix Labs.

In other interesting statistics, since May 21, the release of the full version of Dauntless, players have spent over 2 million hours in the title and went on more than 3 million hunting trips. Such numbers certainly motivate the Phoenix Labs team to further develop the title and attract more groups of people to it. We would like to remind you that the company is planning to release production for Nintendo Switch console and mobile devices.