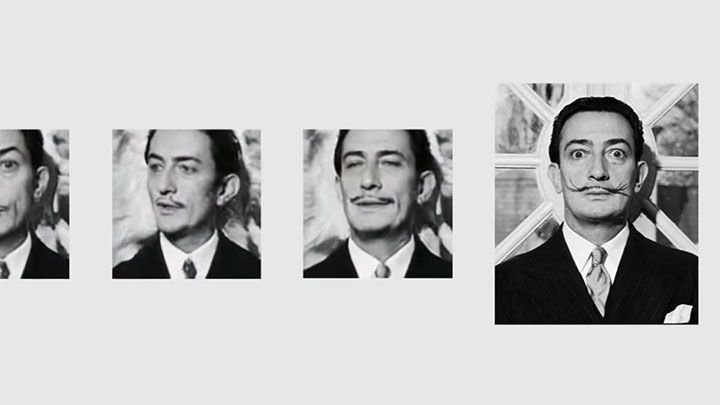 Samsung has developed a technology that generates smooth and realistic facial animation based on just one image of a person. It can be a selfie, a portrait or even a painting depicting, for example, Mona Lisa. You can check out a sample of Samsung's capabilities in the video below:

It's an impressive and at the same time terrifying achievement, considering the recent fashion for the so-called deepfake, i.e. the change of people's faces in porn movies. So far the authors of such alterations had to devote a lot of time to it and gather quite a lot of source material (e.g. photographs or 3D models of a given person), therefore the "victims" of deepfakes were well-known celebrities and stars from Hollywood. With Samsung's new work, just one photo is enough to bring a person back to life in the digital world; in other words, the field for editing, modifying or creating fakes is becoming terrifying large.

How does Samsung change photography into video? In general, the answer is simple: artificial intelligence.

The idea is based on marking the most important points of a person's appearance in a photograph. This allows the AI to generate movements of the face and the entire head. Of course, this is still not enough information, even for a super-intelligent "robot", so the system uses exemplary recordings, which are a kind of pattern. Artificial intelligence compares the head profile of a person from a photo with people from a model movie until it finds the most similar facial structure.

Short films can be created from a single image

The detail and quality of the generated video depend on the resolution and number of photos. The more of them there are, the more natural the material turns out to be - head movement is smoother and the face has more expression (blinking eyelids, moving lips and other facial movements). In this way Samsung could bring to life anybody.

"This is a practical option for remote presentations, video conferencing and multiplayer games, as well as for the special effects industry," Samsung representatives say.