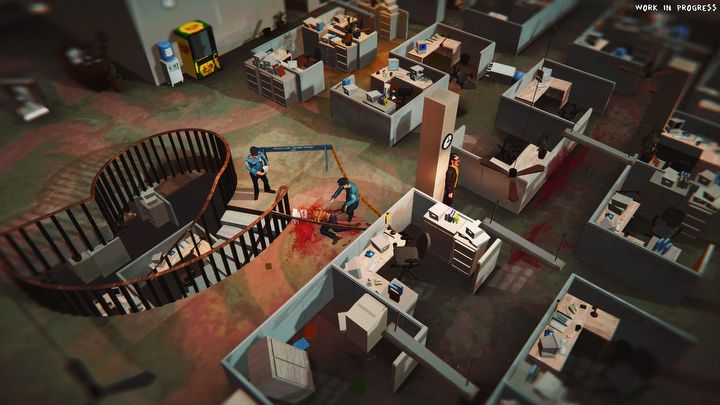 The Future Games Show conference is over. It culminated in the reveal of Serial Cleaners - a sequel of the successful game from Draw Distance. This time we will be dealing with "cleaning" crime scenes in New York City of the 1990s. The devs will draw on the achievements of those times, and among their inspirations they mention the works of Quentin Tarantino and B-action films. A novelty will be the presentation of history from the perspective of four "cleaners". Each of them will be distinguished by a different style, using brutal force, street smarts or modern technology. We haven't seen the game in action yet, as the Poles have limited themselves to showing a small gameplay fragment on the trailer and releasing screenshots on Steam. Serial Cleaners will be released next year on PC, Xbox One, PlayStation 4 and Nintend Switch.