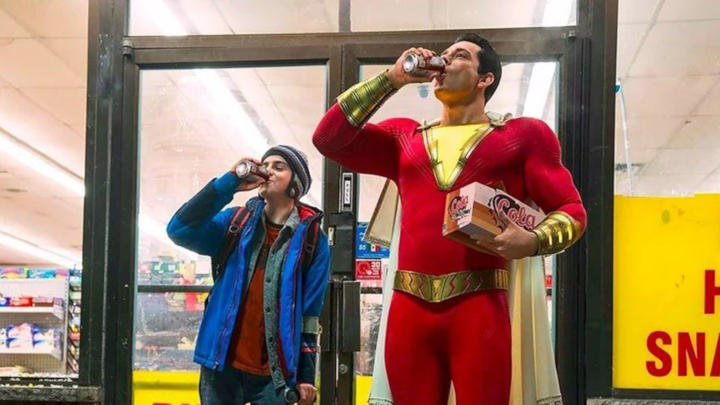 According to Box Office Mojo, Shazam! generated 53.4 million dollars during the opening weekend in the United States. This result gave the movie the first place in the Box Office US chart. Worldwide, the movie's revenue has already exceeded 158 million dollars. These numbers may not seem impressive when we compare them to the results achieved by other installments of DC comics such as Aquaman or Wonder Woman, but keep in mind that both of these films had much bigger budgets than Shazam! According to the Variety, the latter cost 80 million dollars (about twice as much as Aquaman).

The production receives quite favorable reviews pretty much across the board. On Rotten Tomatoes, 92% of critics and 90% of viewers say they liked Shazam! We can safely assume that the positive feedback will attract even more people to theatres and the movie will remain high in the ranking for a few more weeks.

The second place in the list of the Box Office US was taken by another screening - Pet Sematary, an adaptation of Stephen King's book from 1983. The film generated 25 million dollars in American cinemas during the first weekend. Of all the mobies based on King's novels, only IT achieved a better result (with 123.4 million dollars).

The top three is concluded with Dumbo, which recorded a 60% decrease compared to the previous week.