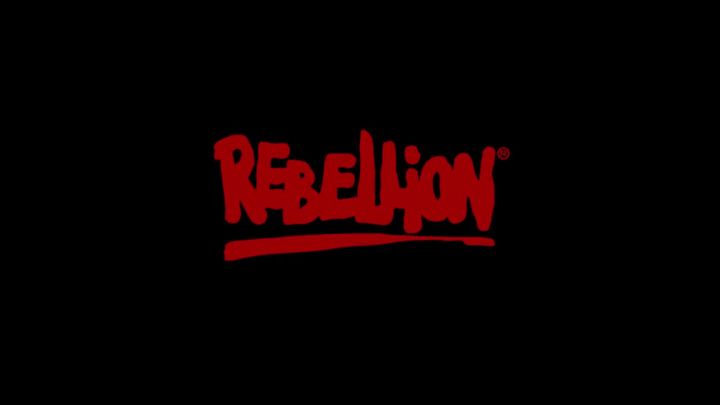 The Bitmap Brothers became famous in the late 80s and early 90s. The distinctive image inspired by rock stars and strong IPs created for Amiga or Atari, such as Xenon, Speedball or The Chaos Engine, have made the company firmly establish itself in the history of digital entertainment. Unfortunately, the last widely recognized game developed by the studio was Z: Steel Soldiers, a real-time strategy released in 2001. However, this may change in the near future. The Bitmap Brothers with its entire portfolio has been taken over by Rebellion. 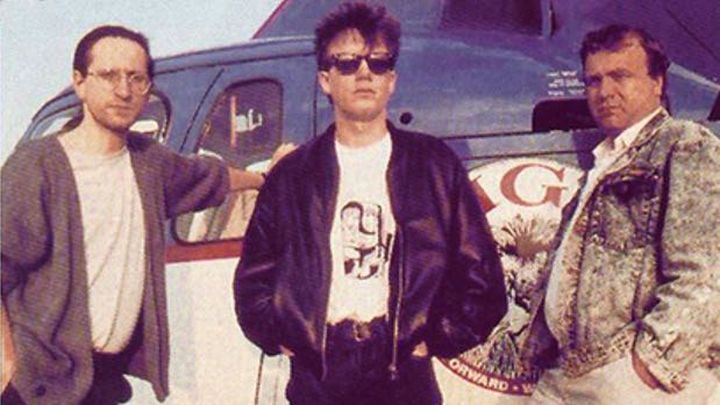 Rebellion has announced that it plans to port the classic titles from The Bitmap Brothers to new platforms and to develop new games based on the acquired IPs. At the moment, it is not known which games will be resurrected. The official press release mentions Xenon, Z: Steel Soldiers, Speedball and The Chaos Engine, so it is likely that one of these IPs may return to the market in the future.

The co-founder of Rebellion, Jason Kingsley, also admitted that he was honored to continue the work of The Bitmap Brothers.

"Were delighted with the addition of The Bitmap Brothers to the ever-growing Rebellion portfolio. The Bitmap Brothers are renowned for making great games and for bringing gaming into the mainstream with inimitable style. Weve known Mike Montgomery for many years and were honored by the faith and trust that he has shown in us by passing on the torch. Well strive to be vigilant custodians of one of gamings great names." 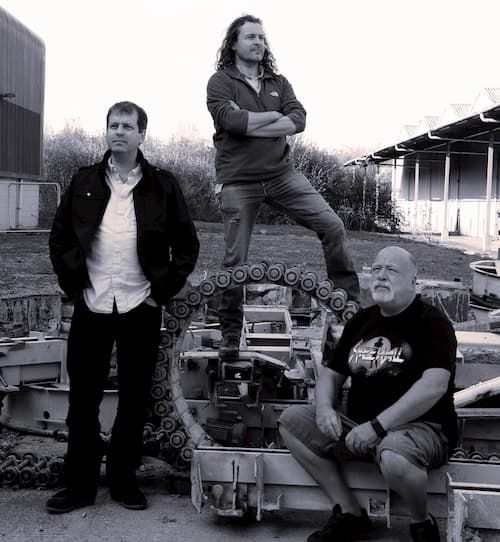 With new strength in the XXI century.

It should be noted that over the last few years there have been refreshed versions of classic titles from The Bitmap Brothers, such as Speedball 2 HD, The Chaos Engine or Gods Remastered, which can be purchased in digital distribution.