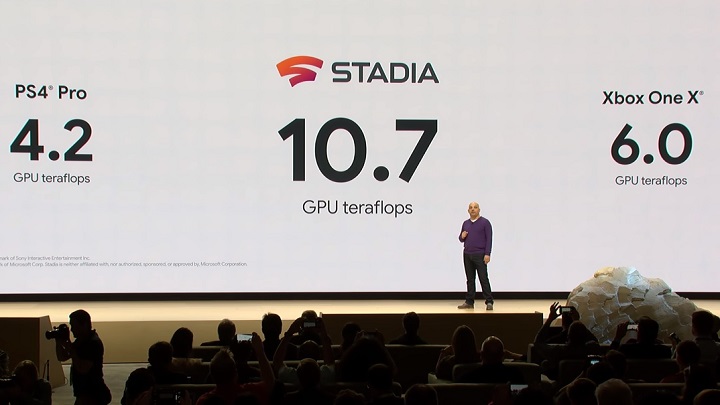 This is Google's promises...

The launch of Google Stadia will definitely not go down in the history of the industry. The service, which, according to some, was supposed to start a new trend in the video games market, had a disappointing start. Further reports of its problems do not help the case. For example,9to5google accuses Google of not keeping its promises of 4K support. Before the launch, the company ensured that we would be able to launch any production in this resolution. Phil Harrison, the head of the Stadia branch, for example, said so. Meanwhile, the Digital Foundry has confirmed that Destiny 2 is rendered only in native 1080p, and even when using image scaling, it does not achieve the promised resolution. The same is true of Red Dead Redemption 2, although Rockstar's production at least uses 1440p resolution, which can be raised to 4K. However, according to Digital Foundry, both titles have a worse performance in this respect than on PlayStation 4 Pro and Xbox One X consoles.

As you can easily guess, users are not thrilled and give vent to their dissatisfaction on the Internet. Against this background, Google decided to refer to the case in a short statement. The company seems to suggest that lower than promised image quality is not due to the technology itself, but to the optimization of individual games. Thus, the company claims that efficiancy should improve over time:

"Stadia streams at 4K and 60 FPS - and that includes all aspects of our graphics pipeline from game to screen[...] appropriate internet connection. Developers making Stadia games work hard to deliver the best streaming experience for every game. [...] We give developers the freedom of how to achieve the best image quality and framerate on Stadia and we are impressed with what they have been able to achieve for day one. We expect that many developers can, and in most cases will, continue to improve their games on Stadia." 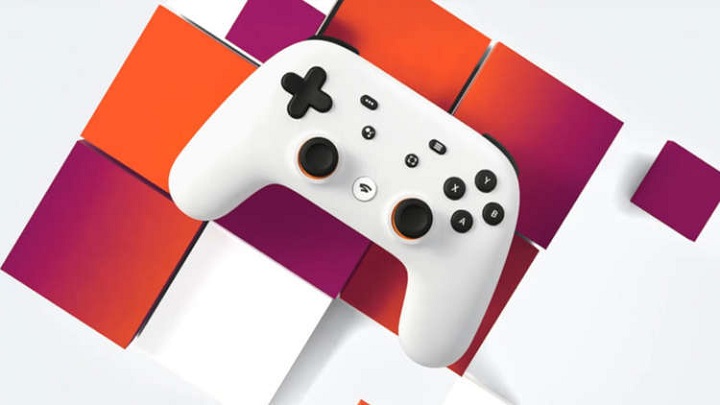 Stadia still has potential, but you only get one chance to make the first impression.

Even if you take Google's words at face value, it will make little difference for the buyers. For them, what matters is the company's promises and whether they are kept. Unfortunately, this is not the case, and who is to blame, Stadia itself or the game developers, does not matter much to them. Look at the section of Reddit dedicated to Stadia, because although there is no shortage of people relatively satisfied with the service, the authors of the most popular topics aren't so optimistic. However, from what the enthusiasts have said, it can be concluded that opinions about the great potential are not exaggerated. Moreover, this Digital Foundry material proves that there is a real chance to improve the platform. Another question is whether teething problems will not bury it before it can spread its wings.