After the PC debut of Red Dead Redemption II, Rockstar fans can only look forward to the new game from the American developer. Grand Theft Auto VI seems pretty much certain at this point, but there are also rumors of a return to the Bully series and completely new projects. One of the most recent rumors says that Rockstar is supposed to be working on an open world game set in the medieval reality. 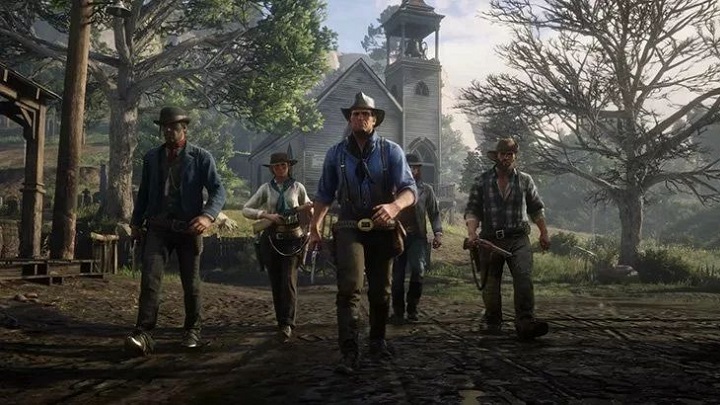 What next after the Red Dead Redemption prequel?

This rumor is based on three different sources. The first one is a leak from six months ago, when Ash735 (claiming to be a former Rockstar employee) mentioned Project Medieval on ResetEra forum, which was originally meant to fill the gap between the releases of Red Dead Redemption 2 and Grand Theft Auto VI. However, the problems in the studio caused the work on the title to be interrupted and other titles to suffer a significant delay (which is supposed to explain only one new game released by the company on the current generation of consoles).

The user also mentioned the game in October, but only the last two reports again drew attention to the alleged project. The first one is the profile of Pawas Saxena from Rockstar on Linkedin (via Reddit), according to which the devs are now to work on elements of the environment consistent with the medieval style of architecture in an undisclosed title from a new IP. The second is a message posted by iknowstuff312 on Reddit, according to which Rockstar will soon announce an open world game set in the Middle Ages. The title is due to be released in early 2021 on PlayStation 5 and Xbox Scarlett, and one of the most important elements is to be melee combat. Some players alsopoint at a certain dialogue in second Red Dead Redemption. During one mission, Jack Marston mentions his interest in knights, and more specifically in the arthurian legends, which, as some hope, may hint at Rockstar's future plans. 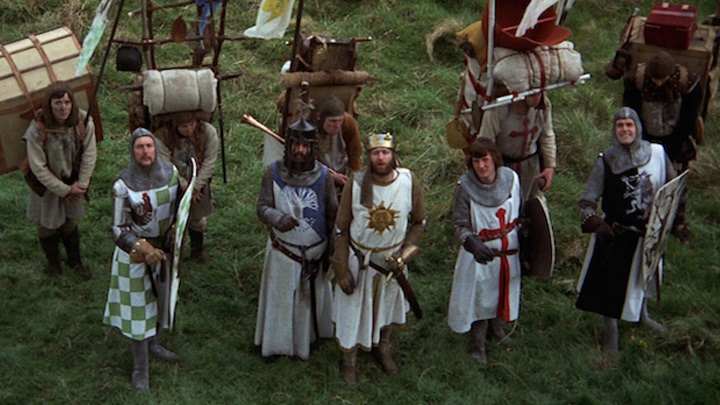 Did Rockstar leave us a clue as to the theme of the next game? (Shot from Monty Python and the Holy Grail).

However, before we start to celebrate the birth of a new IP from Rockstar, it should be noted that all the above reports are nothing more than unconfirmed rumors. Even in the case of reports from ResetEra we do not have any proof as to the truthfulness of the information, and thus even the actual existence of the project. The mention on Saxena's profile doesn't determine the case either. The profile mentions the start of work on the new franchise in June 2018. Meanwhile, the artist was not yet a Rockstar employee at the time - the Dhruva Interactive studio employing him was bought out by the Indian branch of the company only six months ago. As for the leak from iknowstuff312, the user has absolutely no history, which, given his reluctance to provide further information, makes them highly unreliable. 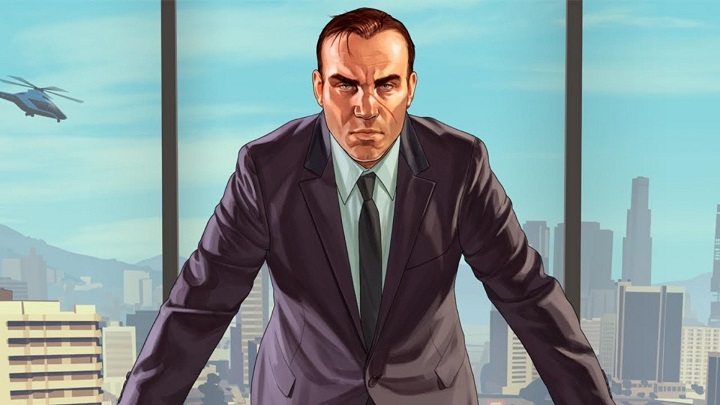 New GTA is almost certain, but what about other Rockstar projects?

Regardless of whether Project Medieval actually existed and is being developed, we can believe that Rockstar is preparing something more for us. Moreover, we know that Take 2 Interactive has ambitious plans and Rockstar itself is working on several unannounced projects. For the time being we recommend that all leaks be considered false until confirmed information is obtained.