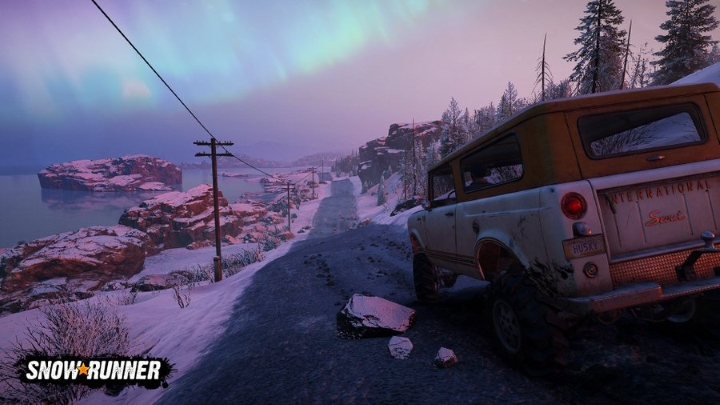 SnowRunner has received The Imandra Update, which introduces many new features. What's added to the game with patch 7.0?

Due to the end of the first phase of the season pass, SnowRunner received a lot of free and paid content, including the possibility to modify the car interior. Among the DLCs listed are: a new map - Imandra, a TUZ 108 Warthog vehicle, a skin for TUZ 166 and the Metal Detector mission. There are also new activities - Trial Maps, for the completion of which we can get exclusive prizes.

In addition, the update introduces some improvements and fixes a lot of bugs. Important changes have been made related to mods. Now we can play with our friends who use modded trucks. When we connect to someone's session, the game will automatically install the mods that the host uses. Importing of modded content will be faster from now on, and the maps created in the editor will be updated when we go to the menu. In addition, we can now add elements from beyond the game to the maps we create.