3D Realms has announced a first-person action game called Core Decay, developed by Ivar Hill with the help of Slipgate Ironworks and strongly inspired by classic shooters from the 90's. The new gamewill debut on PC next year and may particularly interest fans of the first part of Deus Ex. 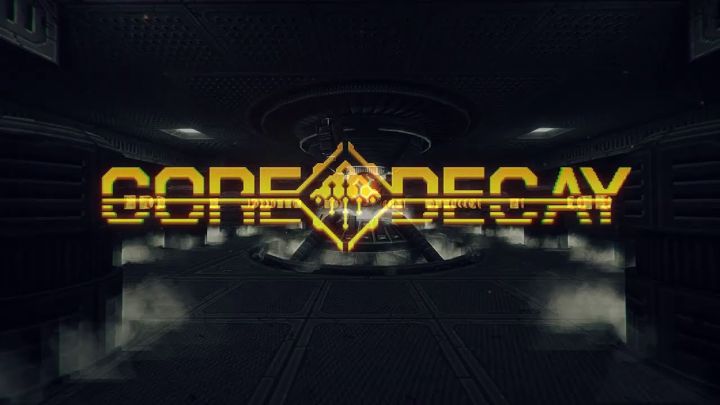 The new game from 3D Realms is a retro shooter, which is very similar to the first Deus Ex.

The game will enable the players to explore the nature of human consciousness on a cyberpunk Earth at the brink of total destruction. We will travel through 11 distinct locations, each of which we will be able to play through in many ways - hacking computers and security systems, finding lost logs, codes and passwords or going in all guns blazing. Additionally, in the game we will find a diverse arsenal of weapons and various other combat equipment, and cybernetic implants will be upgradeable.

The damage system is also not as simple as it seems - every injury will have a significant impact on our character. Namely, damage to the head may result in loss of cognitive functions, limbs may be lost in an explosion, and poisonous fumes will cause lung damage, which will lead, among other things, to a decrease in speed.

The trailer shows gameplay mechanics very similar to the first part of Deus Ex, another first-person action game, maintained in the same atmosphere. We don't know anything about the story, music and atmosphere of Core Decay yet, but we may presume that a worthy heir is in the works.