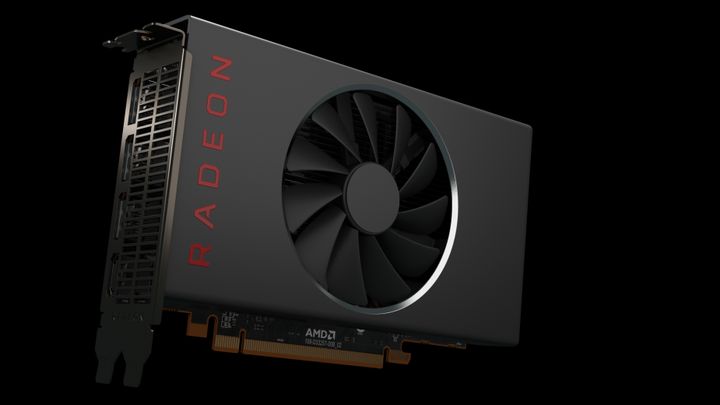 The specs of AMD's new graphics card, the Radeon RX 5600 XT, or rather one of its factory overclocked variants, have appeared on the web. Everything seems to indicate that we will get a stronger chipset than the industry experts predicted. The information was published by Wccftech.

The amount of memory is puzzling, because it means that the chipset will have less memory than the weaker Radeon RX 5500 XT (or at least its better variant), which was equipped with 8 GB GDDR6. However, we are dealing with a card designed primarily for 1080p resolution and it seems that AMD has decided that more VRAM is not needed for this product. To tell you the truth, it was probably a reasonable move, because the extra memory of the RX 5500 XT did not translate into solid performance.

A few more benchmarks of the GPU were published by Twitter user TUM_APISAK. The user compared its performance to the weaker Radeon RX 5500 XT (the one with 4 gigabytes of VRAM). The performance of AMD's new product are 25-30% better, as shown in the following overview from 3DMark.

Radeon RX 5600 XT in benchmarks. You'll know it by the amount of VRAM. Source: 3DMark.