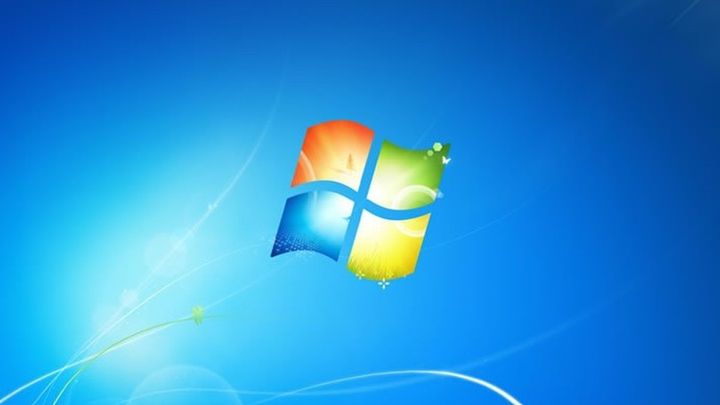 Windows 7's time is slowly coming to an end.

On January 14, 2020, Microsoft will officially end its support for Windows 7, the aged by still highly popular operating system. The software will no longer receive so-called security patches, which means that continuing to use it will expose users to problems with hackers and is therefore not advisable (unless you have it on a computer that is not connected to the Internet).

It is worth noting that there is still a possibility to upgrade Windows 7 to a full-fledged copy of W10 for free. Microsoft offered this option in July 2015 and the offer was to expire after one year. In practice, the Media Creation Tool needed to "switch" still functions according to the same rules, which means that with a legal version of Windows 7, you can easily become the owner of the latest OS. The company does not officially confirm that free updates are still offered but acknowledges that the application works. You can find the Media Creation Tool at this address.

We would like to remind that Windows 10 received a number of useful features and improvements this year. Unfortunately, it did not go without bugs and problems.