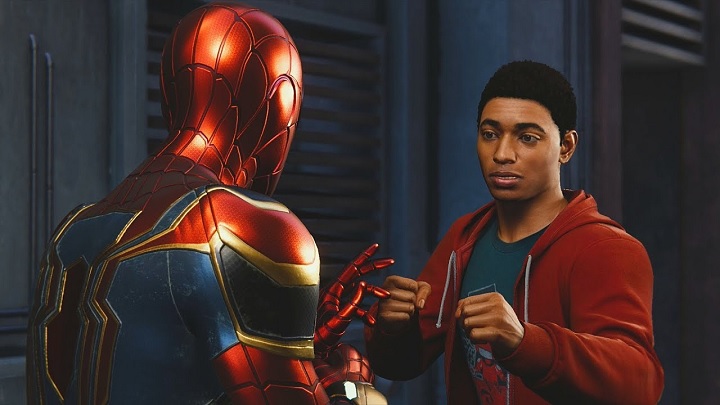 Miles Morales is going to be the Spider-man in the new game from Insomniac Games.

Sony Interactive Entertainment has announced that in the holiday season of 2020, a continuation of Spider-Man from 2018 will be released. As the title suggests, in Spider-Man: Miles Morales we will play not as Peter Parker, but as Miles Morales, who will take over the mantle of Spider-man. Below is the first trailer of the project, which will be a launch title for PlayStation 5.