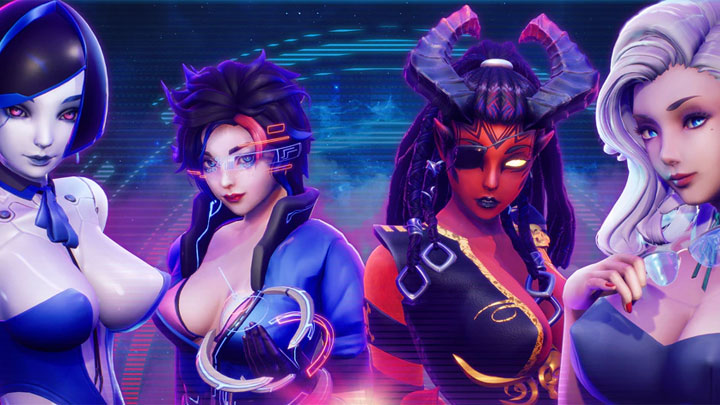 The project is developed the FOW Interactive studio. Subverse is the debut title of the team. Previously, the group made short CG pornographic films with famous characters from the gaming industry. So it's hard to say how the authors will cope with the development of an interesting game, but you know at least that they won't have a problem with sex scenes.

What is interesting, however, Subverse is announced to be an extensive game, in which sex will be only one of several important elements. We will play the role of a space captain who will try to initiate a revolution against the puritanic galactic empire.

Space exploration will be implemented in the vein of old-school shooters. Our ship is to move in only two dimensions and the clashes will require dexterity and reflexes. Many missions will also require us to lead a team of soldiers and these battles will be carried out in a turn-based system, similar to the XCOM series. During the game, we have to develop the skills of our subordinates and improve the ship.

The game will also enable us to recruit additional warriors. Successes during the mission are to be rewarded with sex scenes with these characters. Each warrior will receive multiple sequences of this type, and the game will not require monogamy.