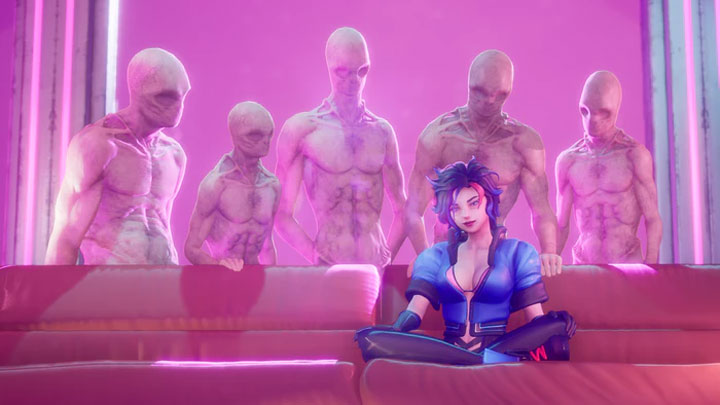 According to the devs, early access is best suited for multiplayer games, and Subverse is set for a rich story mode for a single player. In addition, Early Access extends production time by requiring regular updates. So resigning from it will speed up the work.

This decision will not affect the closed beta. It will be made available on September 28, this year to those who have supported the Kickstarter project with a minimum of 75 pounds. This way Subverse will be tested over 4.5 thousand people in total, so the devs will get valuable feedback from the players even without early access.

Subverse is coming to PC only for the time being and will remain so, because it is doubtful that Microsoft, Nintendo and Sony would agree to let this type of game on their platforms. Interestingly enough, the interest in the game is enormous. It is currently the thirteenth most anticipated production in the world ranking of Steam's wish list.