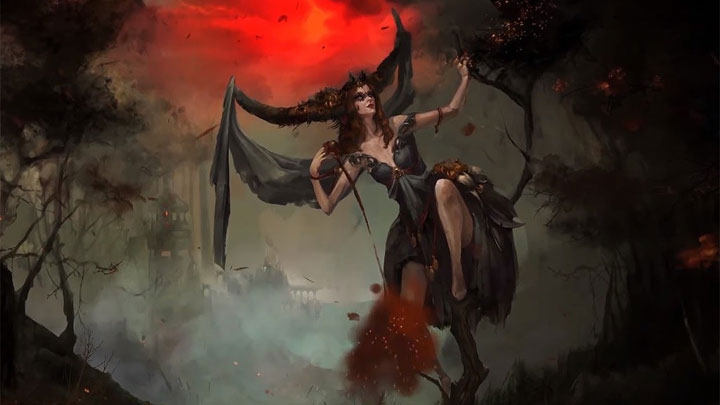 Gamasutra published an interesting analysis of last year's results on Kickstarter in the games category. The Group recorded a solid growth, but this was mainly due to board and tabletop games.

In the past year, 3,731 games reached the minimum target, while the campaigns of 3,312 games failed. This was the first time that the number of crowdfunding successes was greater than failures.

Last year's biggest hit on Kickstarter in the games category was the board game Etherfields by the Polish company Awaken Realms, which raised 3.8 million punds, or more than $5 million. The release is scheduled for March this year.

Interestingly, the number of funded productions is growing faster than the total number of crowdfunding actions launched on the site, which bodes well for the future of Kickstarter.

Last year, users of the site donated $16.3 million to successful video game collections, less than a million more than in 2018. The minimum target was exceeded by 380 campaigns, while 1048 projects failed.

It's clear that it's harder for video game developers to achieve success on Kickstarter than for board game developers. What is interesting is the fact that the share of projects settled in euros and Canadian dollars has increased.