15 hours to go, over 50,000 deposits and almost $2 million in account - I don't think FOW Interactive was expecting such a result when they started their Subverse campaign on Kickstarter. The game, described as a combination of Mass Effect series, XCOM and pornographic elements, exceeded its minimum goal ($130,000) fifteen times, almost equaling Divinity: Original Sin 2 and clearly defeating Kingdom Come: Deliverance or Shock System remake. Apparently, Commander Shepard's romantic conquests are not enough for many players. 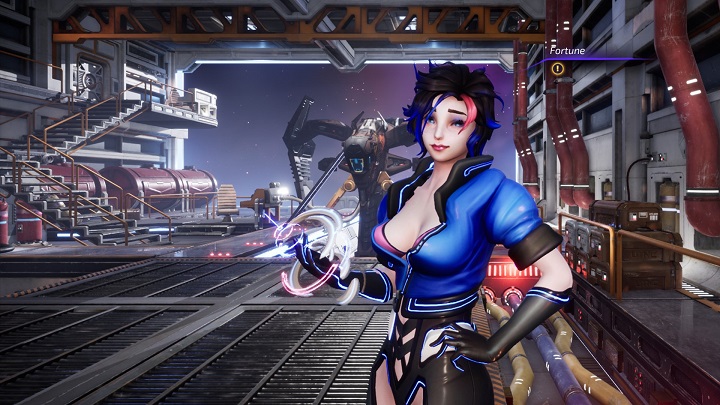 The almost naked girls despising monogamy will take a key place in Subverse. But somewhere there will also be a decent game, probably.

The Subverse will allow us to visit a galaxy ruled by an empire of extreme puritanism and lead a rebellion against it, led by our own crew, which apparently has strict rules for wearing deep cleavage uniforms. The gameplay is going to combine a shoot up genre during space battles and tactical battles, based on the XCOM series, in which we manage the entire team. It is difficult to predict how this will work out in practice - for FOW Interactive it will be a debut in the interactive entertainment industry.

The company has a lot of experience in creating computer-generated pornographic material with known game characters and intends to use this knowledge in the Subverse as well. The companions we recruit for our ship (mainly female) are to be very open to close-ups, so successful missions and other successes will be rewarded with exceptionally unambiguous sex scenes. Developers do not hide the fact that the main emphasis will be placed on the erotic aspect of Subverse - so there is no need to count on a candidate for the title of the game of the year. It's supposed to be absurd and dirty, and as you can see, this approach was enough to be a huge success.

It is important to remember that Kickstarter has not been the gold vein for developers for a few years. Larger studios started to use other crowdfunding services, e.g. Fig, so the amount of money collected was significantly reduced. The last video game to exceed $2 million on Kickstarter was the unreleased MMO Chronicles of Elyria, which ended in mid-2016. After almost three years, its place will almost certainly be taken by Subverse. The promise of a high-budget erotic game with lots of image interludes, even in the era of widely available pornography, was enough for more than 50,000 people to invest in FOW Interactive. 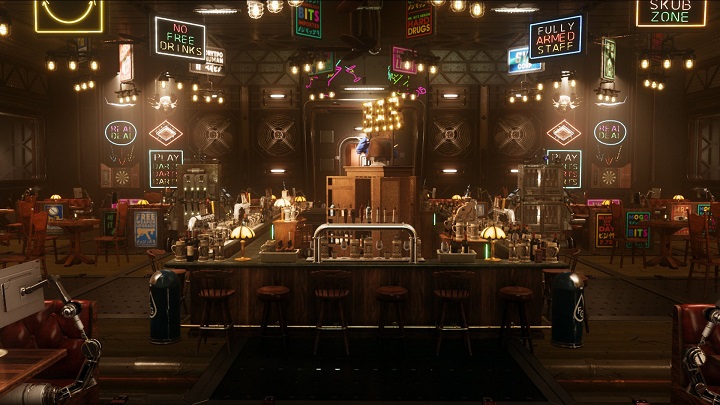 In addition to trying to sleep with each of its crew members, Subverse will also offer some exploration, space fights and tactical features.

The production is expected to debut in the summer with early access, and thanks to the amount of money collected, it will receive additional content: full dubbing, loyalty missions, genetically modified woman-cat on board and, of course, a lot of additional "animations". Subverse will be available only on Steam, which in June of last year gave up the censorship of controversial content. Console owners will have to deal with the taste, because the sun will set in the east sooner than Nintendo, Microsoft or Sony will allow pornographic games to be released on their platforms.