GamesIndustry.biz informed that Tencent corporation, the owner of Epic Games and Riot Games, bought a part of the Fatshark studio, known mainly from Warhammer: Vermintide series. According to the Swedish portal DI Digital, the Chinese paid CZK 500 million (about $ 60 million) for 36% of the company's shares. 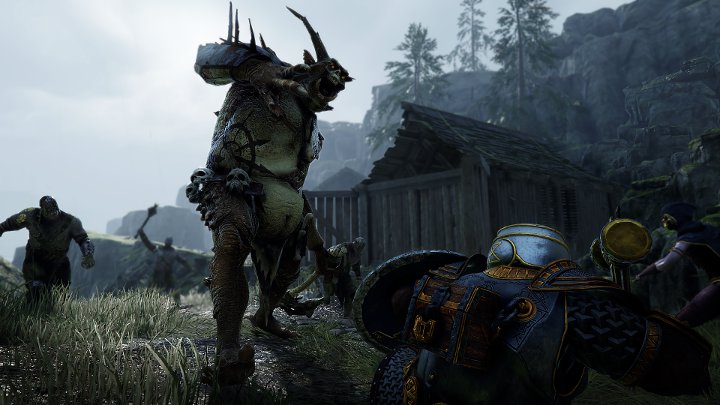 Tencent has noticed the success of Warhammer: Vermintide.

Lets remind that Fatshark studio had another reason to joy. Some time ago the number of people playing in Warhammer: Vermintide 2 exceeded 2 million.

Epic Games Platform on Android before the end of the year

It's been only a month since the debut of Epic Games Store, but the turmoil around it is gigantic. The studio's managers don't intend to take part in a child play but take things seriously by tempting players with free games, exclusive titles, lack of DRM or attractive terms of cooperation with developers. So far, the platform is only present on PC and Macs, but this year it is expected to appear on mobile devices that use Android. Unfortunately, the details of this version are not yet known. According to the answer given by the representatives of Epic Games to GamesIndustry.biz, it is too early to talk more about this issue. 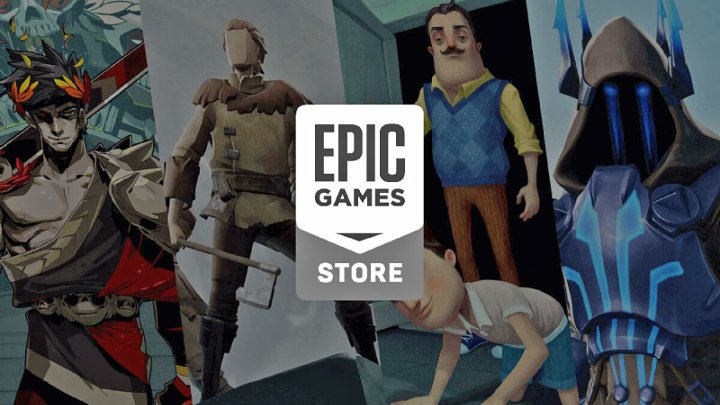 Epic Games has gone for a war with other digital distribution platforms.

Epic Games would also like to launch its iOS store this year. However, Apple's policy is an obstacle, which prefers to have a monopoly on the sale of applications.

Jeremy Soule encourages to use his music in indie productions

Jeremy Soule is a composer of great merit for the gaming market. He has created music for Neverwinter Nights, Icewind Dale and the last three full-length editions of The Elder Scrolls. The composer has been working for several years on The Northerner, a project funded by Kickstarter. Its fragments, known as The Northerner Diaries, can be found on YouTube and Spotify. Interestingly, some of them can be used free of charge when creating mods or games. This applies to both free and fully commercial projects. Soule himself gave this permission on Twitter. He only asked you to remember to mark his authorship.

Soule has recently revealed on Facebook that he is not working on The Elder Scrolls VI in any way so far. Although, as he emphasized, the title is still in a very early stage of production and his current lack of commitment does not necessarily mean something, many accepted this message as a clear signal that in the next installment of the cult series we will not hear the music composed by him.