A Story About My Uncle, a first-person platformer developed by independent studio Gone North Games, was made available for free by Humble Bundle. To add it to your library, go to this address, log in to your Humble Store account and put it in your shopping cart. The next step is to finalize the transaction (and subscribe to the newsletter). The code you will receive can be activated on Steam. As it happens in such cases, you shouldn’t waste too much time, because at the time of writing this news, there are less than two days left until the end of the promotion. 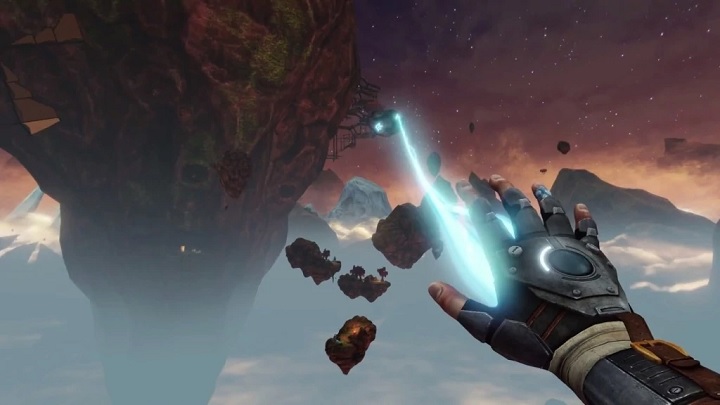 To be good at A Story About My Uncle you’ll need to have cat-like reflexes and agility.

In A Story About My Uncle we play the role of a man equipped with a suit increasing his mobility. The protagonist ends up in an alternative reality, in which his uncle disappeared. Since then, his task is to find his relative and return home safely. There is no violence in this production. During the game we have to face a number of arcade challenges; the protagonist can perform impressive jumps, as well as make use of an energetic whip, which can be attached to distant objects, enabling us to swing on it like Spider-Man on his web. Here’s a fun fact: the team ta Coffee Stain Studios, whose portfolio includes titles such as The Goat Simulator, Sanctum and the upcoming Satisfactory, helped to develop this production.

We would like to take this opportunity to remind you that also you can also get What Remains of Edith Finch for free, as it was made available on the Epic Games Store today. In addition, until January 24, the Humble Store also offers a winter sale, in which "thousands" of titles have been discounted. Below is a list of some interesting points ofthe offer.

To get more information, check the following pages: